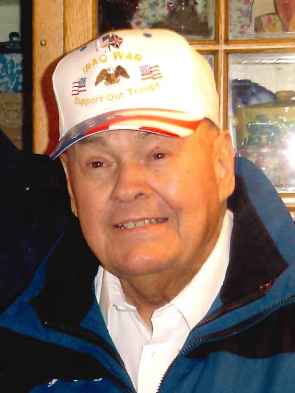 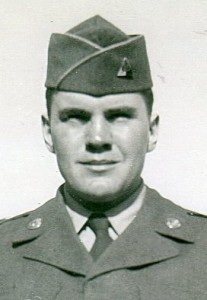 Edward William Pendleton, 82, of Fremont, OH passed away on Wednesday, February 4, 2015 at Hospice of Northwest Ohio in Perrysburg, OH. He was born on May 9, 1932 in Johnston, PA, the son of Alvin and Albertine (Turgeon) Pendleton. He was a 1951 graduate of Fremont Ross High School.

Ed had a love of Country and was honored to serve in the Korean War where he was awarded the National Defense Service Medal. He started working at Herbrand Company and the Erie Army Depot. Ed then worked for the DeVilbiss Company and in the Maintenance Department at Memorial Hospital. He retired in 1995. He was married to Joyce Coad and together they had five children.

Ed was a member of Church of God in Toledo, OH where he had a deep love and faith in God. He was a Life member of the VFW. In his youth he enjoyed playing baseball. He also enjoyed woodworking, working around the house, fishing and golf. Ed taught all his children the ethics of hard work and was proud of the achievements in his children and grandchildren.

He was preceded in death by his parents; brother-in-law, Robert “Knobby” Foos.

Service: Tuesday, February 10, 2015, 11:00 am at the funeral home with one hour of visitation prior to the service, Pastor Gary Klar officiating.

Memorials: In lieu of flowers memorials can be made to Fremont Dialysis Center, 2400 Enterprise Drive, Fremont, OH 43420

Offer Condolences for the family of Edward William Pendleton