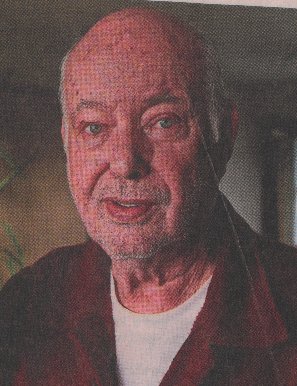 Edward “Ed” Charles Foose, 89, of Fremont, OH passed away peacefully at home with family by his side, on Wednesday, September 29, 2021.  He was born on November 11, 1931 in Cleveland, OH to Charles Elliott and Eleanor (Fricker) Foose.  He was a graduate of West High School.   Ed served in the U.S. Army during the Korean War and was awarded the Korean Service Medal w/3 Bronze Stars; the United Nations Service Medal and the National Defense Service Medal.

Offer Condolences for the family of Edward “Ed” Charles Foose