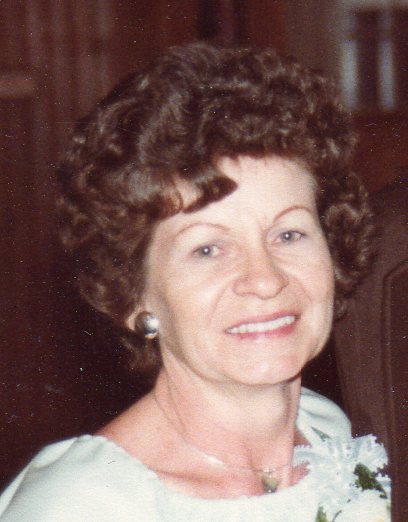 Edith married Bernard D. Watruba, Sr. on June 21, 1946 in Flint, MI and he preceded her in death on December 21, 1990. Edith attended Troy Welding School in Troy, MI and worked at Davidson Enamel during WWII. She then worked at Quikut Inc. in Fremont as a Sharpener and retired in 1988 after thirty-five years of service.

Edith was a member of Sacred Heart Catholic Church and enjoyed working in her flower garden, reading, dancing, swimming and fishing.

Offer Condolences for the family of Edith V. Watruba