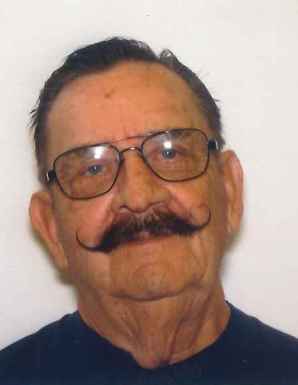 Earlie E. Lee, 80, of Green Springs, OH passed away on Friday, December 8, 2017 at Firelands Regional Medical Center in Sandusky. He was born on March 27, 1937 in Green Springs, the son of Clifford Sr. and Pearl Mae (Whiel) Lee.

Earlie served in the U.S. Navy for four years and was awarded the Good Conduct Medal and Cold War Medal. He married Eleanor Dickman on May 25, 1957 at Green Springs United Methodist Church and she survives.

Earlie worked at Whirlpool Corporation from 1955 until 1999. He was a Police Office in Green Springs from 1960 until 1975 and was then appointed and served as Police Chief from 1975 until 2000. He attended FBI School in Milan, OH in 1960. He received the Outstanding Service Award for Chief of Police in 2003; the 1984 Citizen of the Year Award for Green Springs and the 2001 Green Springs Hall of Fame Award.

He was preceded in death by his parents; sisters, Iva, Sally, Jennie and Ada Mae; brothers, Milan and Clifford, Jr.

Offer Condolences for the family of Earlie E. Lee