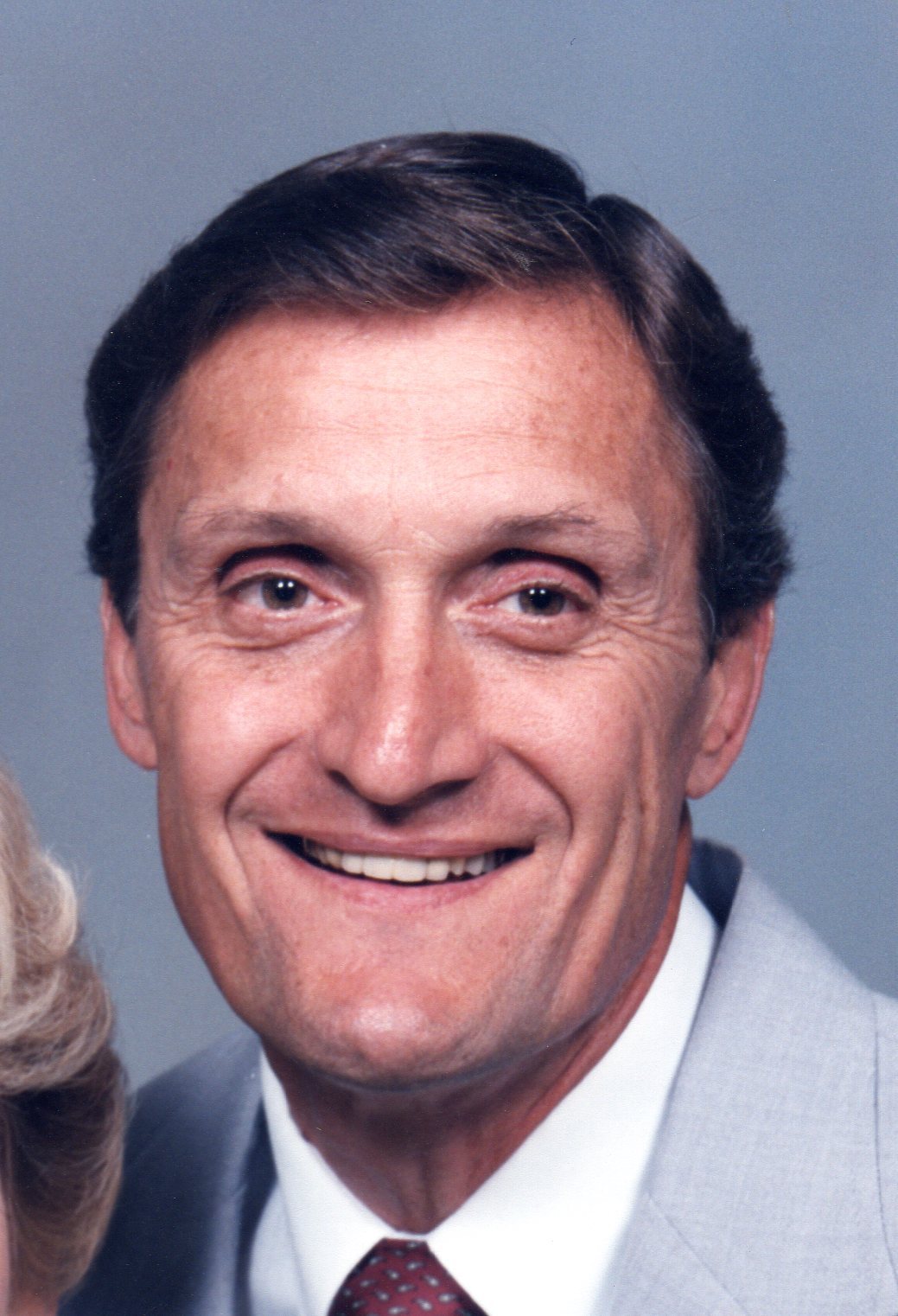 He was born January 5, 1936 in Fremont, Ohio to A.C. and Cora Evelyn (Speller) Michael. He married Carolyn Jane Shanahan at St. Ann Catholic Church on May 2, 1959, and she survives.

A 1953 graduate of Fremont Ross High School, Douglas furthered his education at Bowling Green State University where he studied accounting. He also served four years in the U.S. Air Force and was stationed in Turkey for two of those years. He used that opportunity to travel throughout Europe, and he kept up a regular correspondence with his family back home. Doug’s Air Force experience inspired him to earned his pilot’s license, and he spent many years flying with his family and friends.

He worked as an accountant at Brush Beryllium (Wellman) before he and his brother Wayne broke ground for Sycamore Hills Golf Course in 1964. He dedicated nearly forty years to his business and believed the best thing about it is the members. He was a Class A Golf Professional, a former member of the Rotary Club, and a former member of the YMCA Board. Doug and Wayne retired together in 2003.

A lifelong advocate of physical fitness and health, Doug was well known as a competitor. He lettered in track and cross country in high school and competed in football, basketball, softball, and ping pong while in the service. He also enjoyed running in Fremont’s Camelback Race, always placing in his age division. Doug played handball for thirty years, and in recent years he took up racquetball. He enjoyed watching his grandchildren’s sporting events and activities as well. He taught his wife and children the game of golf and was a member of the Elks League, the Scratch League, and the Gibsonburg League, and he and Carolyn played the game together for 25 winters in St. Petersburg, Florida.

Douglas loved and took pride in his family. He is preceded in death by his father and is survived by his mother and by his five brothers: Clyde (Janet) of Lindsey, Wayne (Dee) of Fremont, Richard (Suzie) of Fremont, David (Carol) of Fremont, and Bruce (Jane) of Oak Harbor. He is also survived and will be greatly missed by his children: Lauri (James) Michael-Lattanzio, Lisa (Mark) Foos, Douglas Jr. (Julie) Michael, and Christy (Jon) Lytle who he taught to work hard and to follow the Golden Rule. His grandchildren David and Sophia Lattanzio, Adam and Ellen Foos, Meghan and Nick Michael, and Michael and Max Hufford will always feel his loving and positive influence in their lives.

Doug’s family will greet friends from 2

Offer Condolences for the family of Douglas Aaron Michael, Sr.