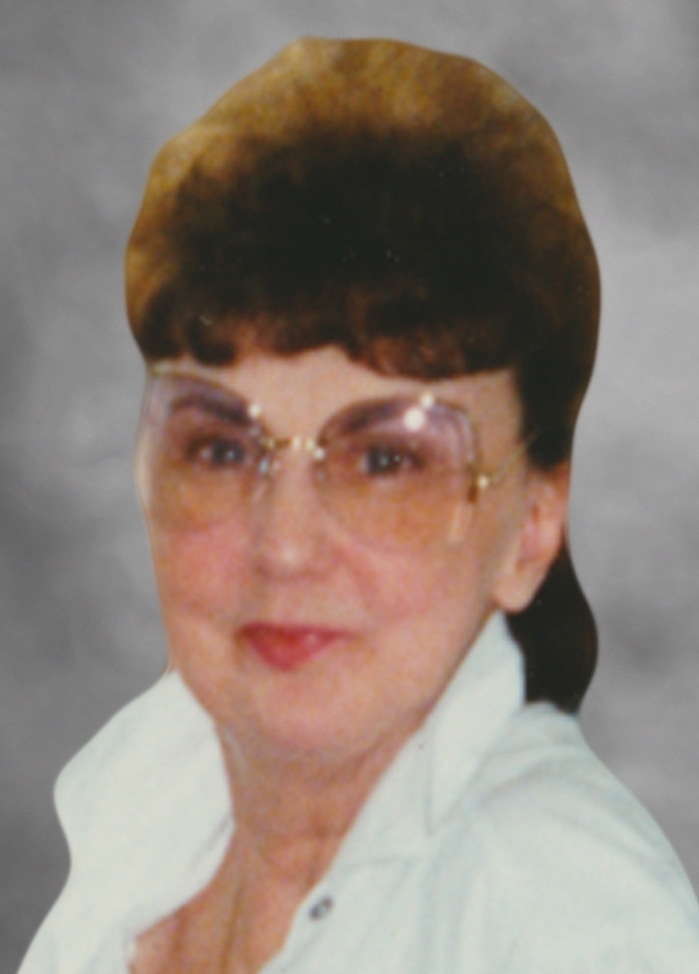 Dorothy J. Collins, 89, of Fremont, OH passed away on Wednesday,
January 8, 2014 at Elmwood Assisted Living in Fremont. She was born January 25, 1924 in Superior, WI, the daughter of Joseph and Philomina (Rancourt) Collins. She was a 1941 Graduate of Escanaba High School.

Dorothy married Warren “Dale” Collins on February 7, 1944 in Escanaba, MI and he preceded her in death on February 13, 2013. Dale and Dorthy married six weeks after meeting each other in the middle of World War II. Dale and Dorothy met in a restaurant when a friend called out “Hey Collins, let’s go”. They both responded, met and spent the next 70 years together.

Dorothy worked for four decades in downtown Fremont, selling women’s clothing at Joseph’s Department Store and The Bintz Co. and Wilmeth’s until she retired in 1985. She was a member of Grace Lutheran Church and attended St. Mark’s Lutheran Church. She also volunteered at Memorial Hospital Auxiliary and Hayes Presidential Center. She enjoyed spending time with her family.

She was preceded in death by her parents; husband, Warren “Dale” Collins; ten brothers and sisters, including sister and best friend Maxine Wing, formerly of Fremont.

The Collins Family wish to thank Barb Mason and the staff of Elmwood Assisted Living in Fremont for the excellent care they gave Dorothy.

Offer Condolences for the family of Dorothy J. Collins