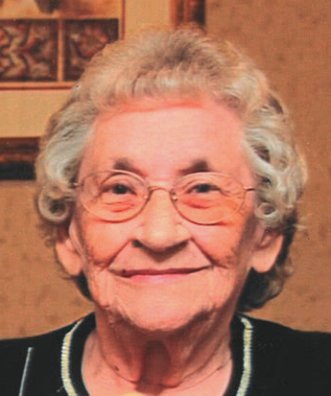 Dorothy Gnepper, 89, of Fremont, OH passed away peacefully on November 4, 2019 at the Rutherford House.  She was born June 5, 1930 in Clarksburg, WV to Earl and Blanche (Griffith) Sutton.  She was a graduate of Fremont Ross High School.

Dorothy worked as a seamstress at S.E. Hyman Company for over forty years.  She enjoyed sewing, baking, gambling and going to the VFW, Moose, American Legion and Eagles clubs.

The family would like to thank the Rutherford House and ProMedica Hospice for the wonderful care they gave Dorothy.

Private Services were held for the family.

Memorials can be made to Hospice of ProMedica Memorial Hospital or the Rutherford House.

Offer Condolences for the family of Dorothy Gnepper