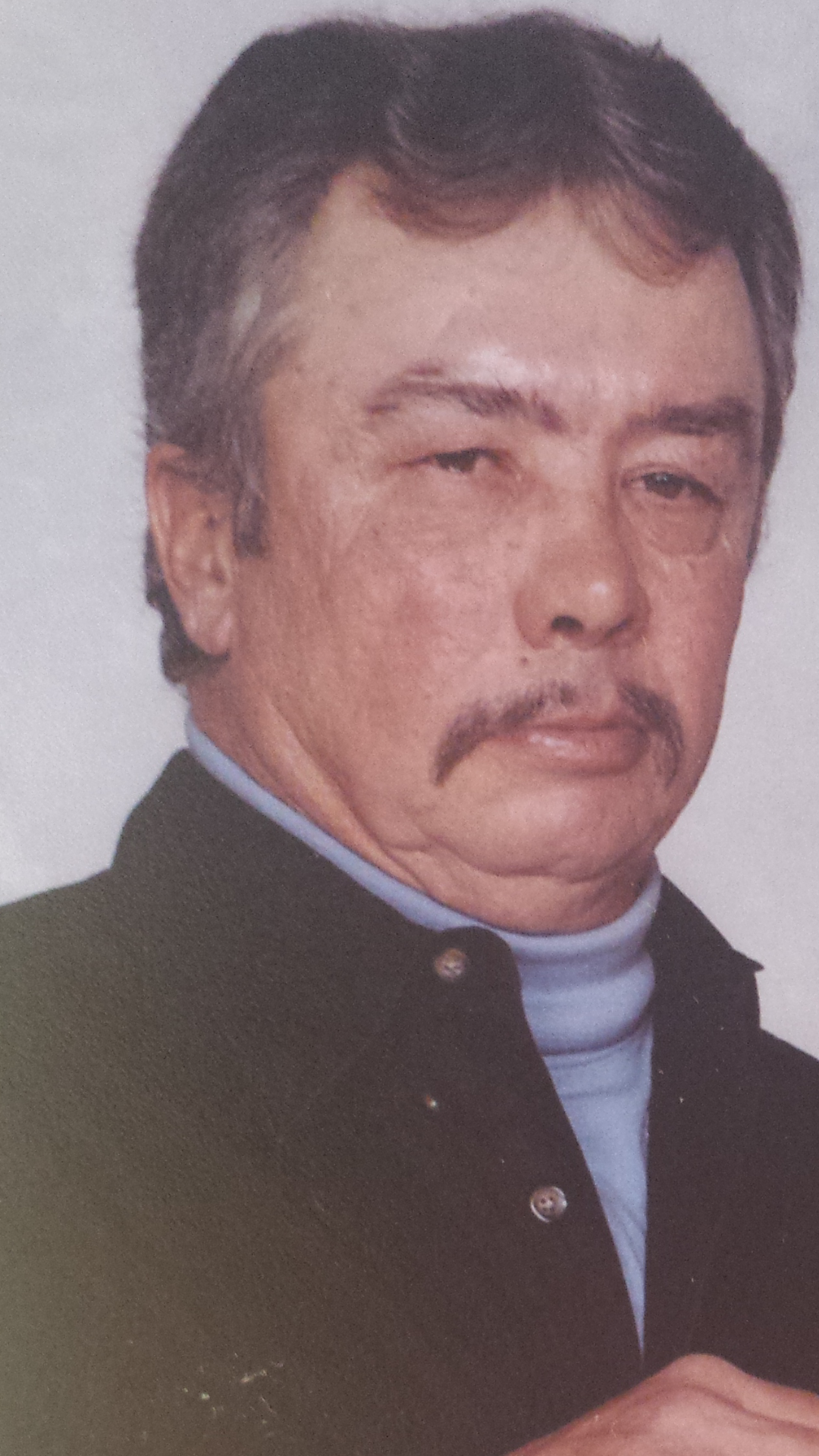 Donovan Virgil Clark, 67, of Fremont, OH passed away Saturday, March 4, 2017 at Toledo ProMedica Hospital. He was born on July 5, 1949 in Toledo, OH to Arthur and Joyce (Topping) Clark.

Donovan served in the US Army during Vietnam from March 25, 1969 until March 24, 1971 where he was awarded the National Defense Service Medal, the Parachute Badge and the Good Conduct Medal. Donavan married Diana Rodenhauser in 1976 and she survives. He worked for the Local 55 Iron Workers for over thirty years, retiring in 2005. Donavan enjoyed hunting, fishing, cooking, watching race cars and spending time with his grandchildren.

He was preceded in death by his parents and daughter, Dawn Clark.

Services were held privately for the family.

Offer Condolences for the family of Donovan Virgil Clark