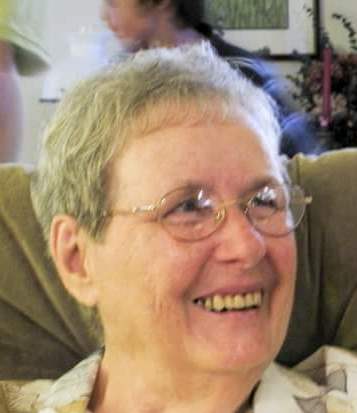 Donna Marie Reardon, 85, of Fremont, OH passed away on March 23, 2015 at ProMedica Memorial Hospital. She was born on July 9, 1929 in Wood County, OH the daughter of Carl and Margaret Irene (Loop) Weiker.

Donna married James Edward Reardon on November 8, 1952 in Fremont, OH and he survives. She was employed at H.J. Heinz Co. for ten years and was a homemaker. She was a founding member of Sacred Heart Catholic Church. She enjoyed spending time with her family and friends. She also enjoyed cooking, crocheting, knitting, sewing, bird watching, playing cards and traveling.

She is preceded in death by her parents and step-parents Carl and Irene Weiker and Margaret Irene and William Hansen and brothers, Gene Wilber and Ray C. Weiker.

Offer Condolences for the family of Donna M. Reardon