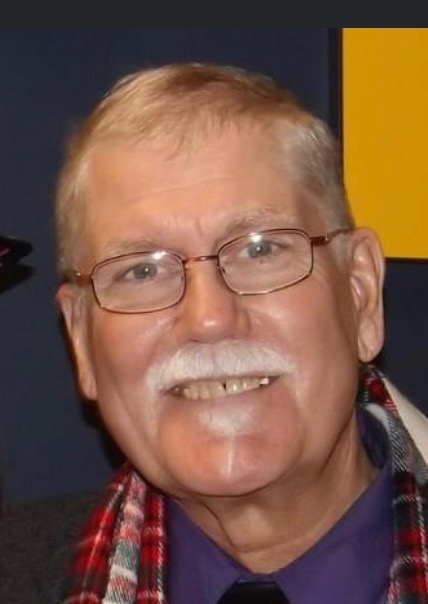 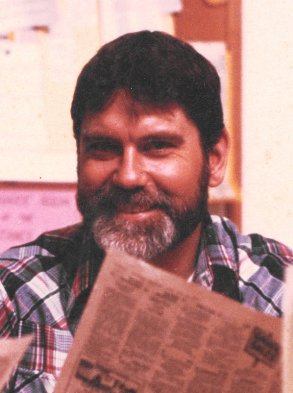 Donn “Brian” Jackson, 76, of Clyde, OH passed away on December 10, 2020 with his daughters at bedside, at the Cleveland Clinic following complications from cardiac surgery. He was born April 10, 1944 in Lampasas, Texas, to Donald and Sheila (Marlin) Jackson. The oldest, and arguably the prettiest, of the Jackson sons, he was raised in Neffs, Ohio, a town he both loathed and loved and never quite reconciled. He graduated from Bellaire High School in 1962.

Normally this is where you list marriages and family. “It’s complicated” comes to mind. We’ll come back to that.

Brian was retired from the Ohio State Highway Patrol, Motor Carrier Enforcement Division.  He also had a previous career at the Bellevue GE Lamp Plant until its closing.

Brian chose immediate cremation and per his instructions, will be taken back to the family graves and scattered on the graves of his grandparents. A traditional Jackson family funeral will take place in the spring after we have all had the vaccine and we can properly celebrate together with chicken and porch wine. We’ll let you know when.

For those wishing to make a donation in Brian’s name, we suggest the Sandusky County Humane Society because we’re pretty sure he liked dogs better than people.

Online condolences may be made to the family below.

Offer Condolences for the family of Donn “Brian” Jackson