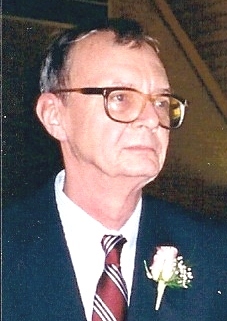 Donald worked as an Electronic Technician at Motorola for many years. He then worked in the Maintenance Department at Heidelberg University in Tiffin, OH. Donald was a former member of Sacred Heart Catholic Church and a member of the VFW and Eagles in Fremont. He was a hard working man and loved Cushman scooters, camping and being outdoors working in his yard.

Offer Condolences for the family of Donald Robert Wise