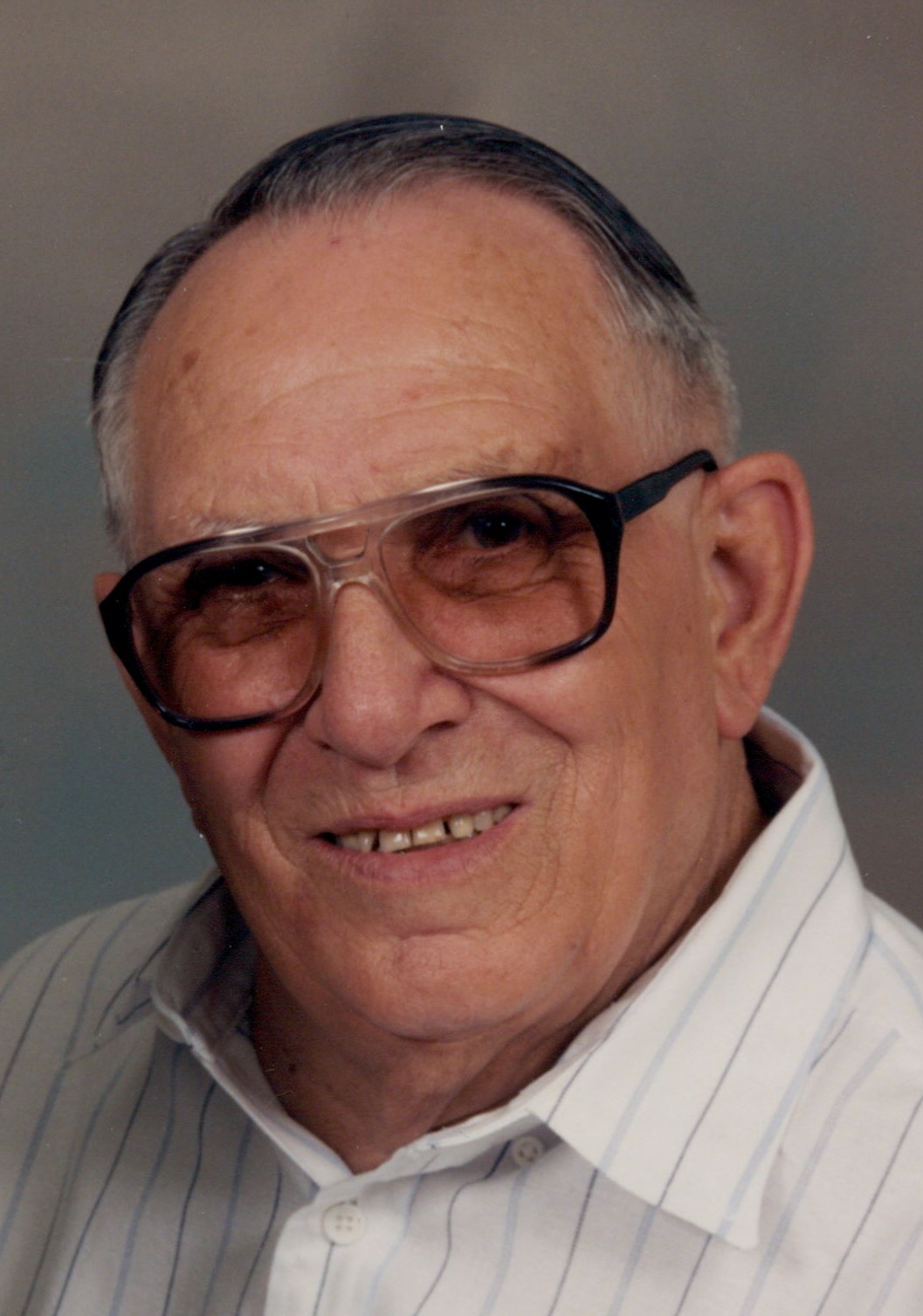 Don attended St. Joseph Catholic High School until 1945.  He worked at Gordon Lumber after high school and finished his work history at Brush Wellman before retiring in 1989.

Don served in the US Army and then the Army Reserves.  He was a member of Sacred Heart Catholic Church, Eagles, American Legion, VFW and Moose Lodge.  He most enjoyed time at the lake and tending to his roses at home.  He loved riding his bike in his youth and would ride all over including many trips to Cedar Point, which was his favorite destination.  Don was also a ball chaser for the Fremont Green Socks at Anderson Field in his school years.

Don’s hobbies included creating model airplanes with twelve-inch wing spans.  He also loved to grow peach and pink roses.  He was also dedicated to coin collecting in his earlier years.

Don is survived by his three nieces and four nephews, Bill Mann, Jerry (Joanne) Mann, Jim (Fay) Mann, Pat Skaiski, Gwen Ferguson and Karen Dunigan.  Don considered Joe and Barb Hendricks to be close family of his.  He will be remembered, loved and missed.

Don’s family and friends would like to thank Heartland Hospice for their care and support.

Offer Condolences for the family of Donald M Habermeier