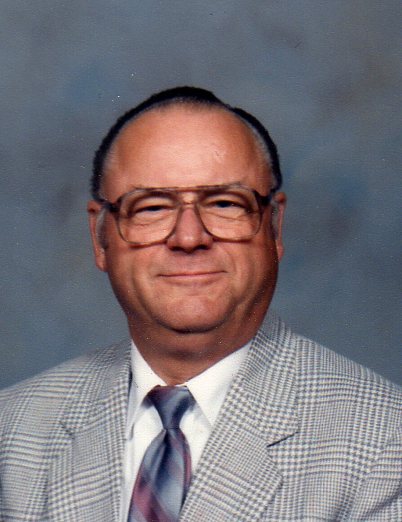 Don served in the U.S. Army during WWII and was awarded the WWII Victory Medal and Army Occupation Medal (Germany). He married Ila Jean Woodruff on June 4, 1949 in Fremont and she survives.

Don was a Truck Driver for many years and retired in 1976. He was a member of the American Legion Post #121 and VFW Post 2947. Don enjoyed traveling to Florida and spending time with his family.

He was preceded in death by his parents; an infant son; brothers, Raymond, Robert, Kenneth Ohms and an infant brother and sister, Dorothy Ohms.

Offer Condolences for the family of Donald Lamar Ohms, Sr.