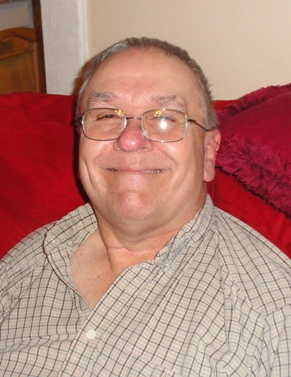 Don married Gloria Nay on March 1, 1975 at First United Church of Christ in Fremont and she survives. He worked at Sunshine Biscuit Company as an Evaporator Operator for thirty-five years and retired in 2008.

Don was a member of First United Church of Christ and enjoyed watching TV, spending time with his grandchildren and his dog, Trixie.

He was preceded in death by his parents; brother, William Mooney and grandson, Dylan Mooney.

Offer Condolences for the family of Donald K. Mooney