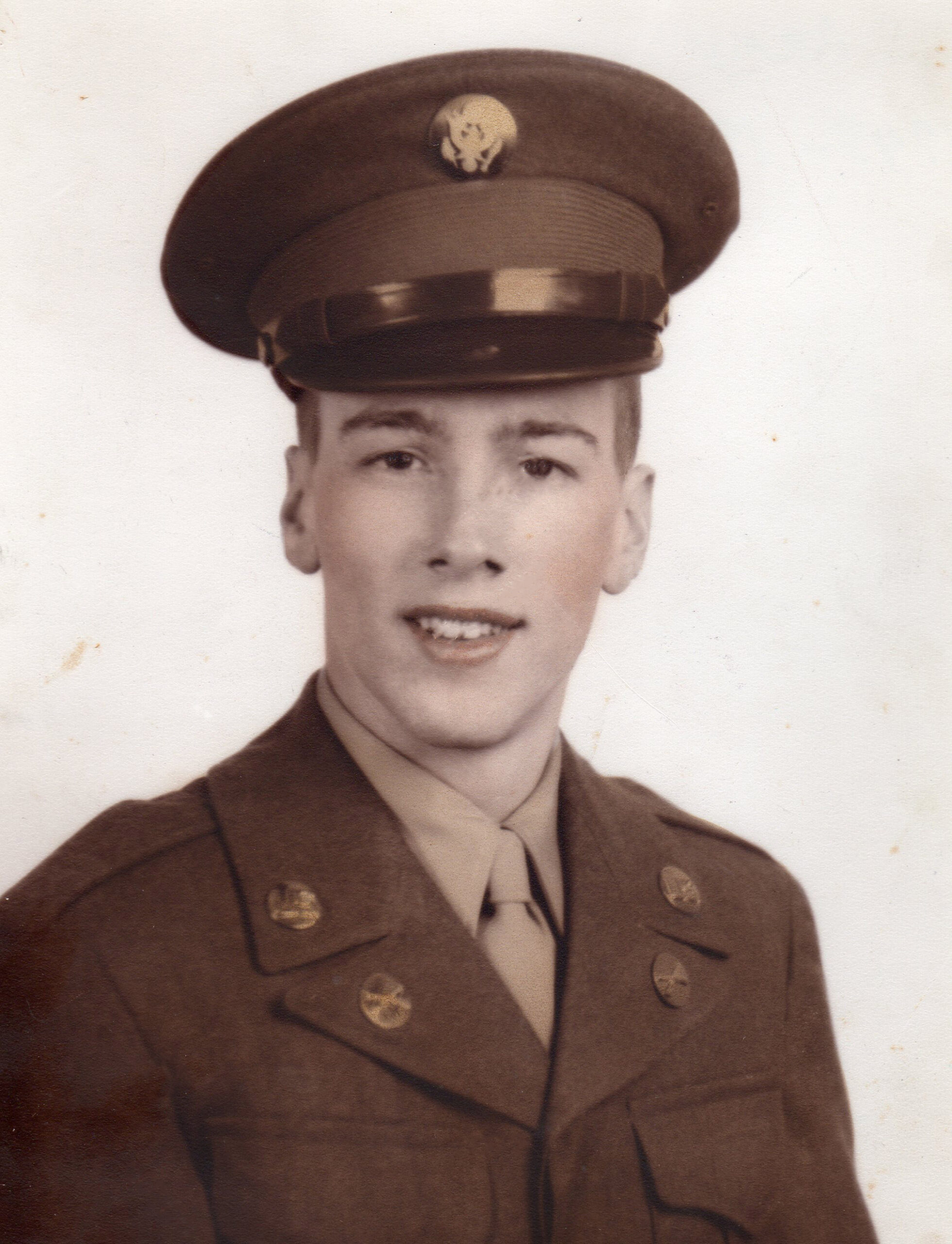 Donald served in the US Army during the Korean War from January 13, 1949 to June 12, 1952 where he was awarded the Army of Occupation Medal, Combat Infantryman Badge, Presidential Unit Citation, Purple Heart Medal, Korean Service Medal with Five Bronze Stars and the United Nation Service Medal. He later joined the US Navy from June 3, 1958 to March 29, 1962 and was awarded the Good Conduct Medal.
Donald married Mary Young on July 29, 1953 in Fremont, OH and she preceded him in death on May 1, 2009. He worked for Whirlpool as a Press Operator and had over thirty-two years of service there, retiring on April 1, 1994. Donald was a member of the Clyde VFW and Moose along with the American Legion in Green Springs, OH. He enjoyed woodworking, yard work, riding his Harley Davidson and spending time with his grandchildren.

Memorials can be made in Donald’s honor to Ohio Veterans Home, 3416 Columbus Ave, Sandusky, OH 44870.

Offer Condolences for the family of Donald “Geno” E. Hazlett