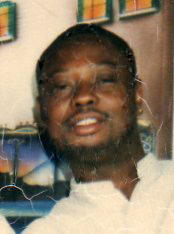 D-Ray married Judy Keys on December 22, 1985 in Laurel, MS. He and his wife owned and operated D-Ray’s Barbeque. He had previously worked for Coca Cola in Mississippi. D-Ray enjoyed cooking, shooting pool, playing cards, and spending time with his family. He was a very generous man. He loved his sister-in-law, Dot.

He was preceded in death by his parents and five brothers and sisters.

Services will follow at Noon at the funeral home with Rev. Herman Norwood officiating.

Offer Condolences for the family of Donald Carter