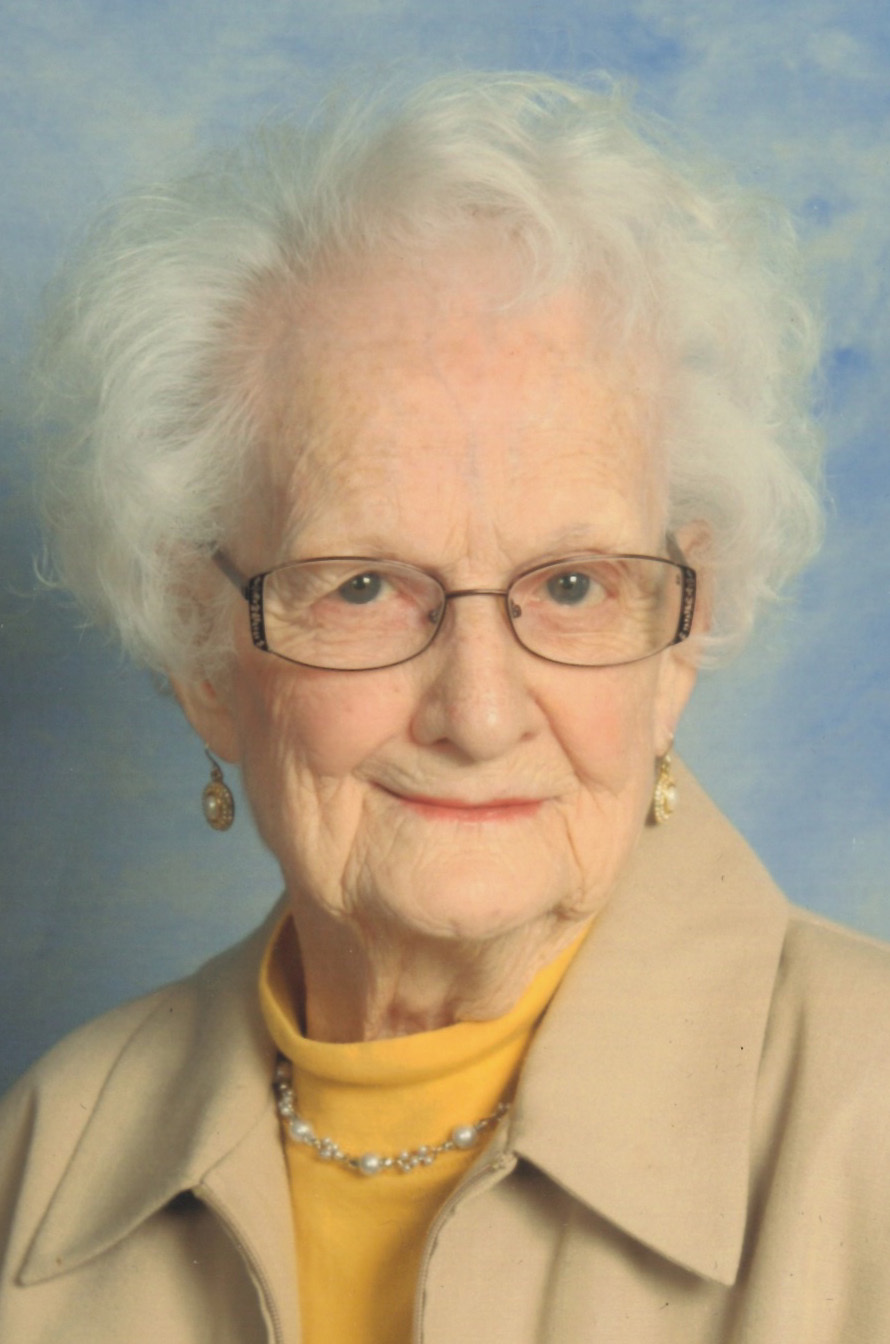 Dolores “Bonnie” E. Shelley, 92, of Everett Rd, Fremont, OH passed away on Friday, February 1, 2013 at Bethesda Care Center. She was born on February 29, 1920 in Fremont to Newton and Jessie (Falquette) Clark.

Bonnie married Melvin “Buzz” Shelley in January, 1940 in Fremont and he preceded her in death on March 3, 1995. She was a Homemaker and a member of Trinity United Methodist Church where she was involved in Rainbow Circle. Bonnie also volunteered at Share & Care. She loved crocheting, sewing, traveling, especially to London and the Smoky Mountains. The biggest love of her life was her grandchildren and great grandchildren whom she adored.

She was preceded in death by her parents; husband, Melvin “Buzz” Shelley; grandson, Mark Nitschke; one sister and three brothers.

Offer Condolences for the family of Dolores E. Shelley