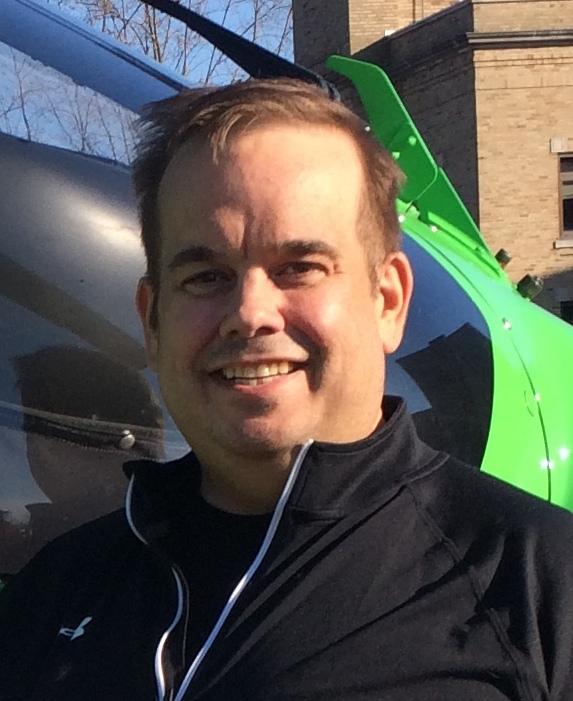 Dion A. Wilson, 50, of Fremont, OH passed away on Tuesday, January 9, 2018 at ProMedica Toledo Hospital. He was born on June 20, 1967 in Toledo, OH, the son of Danny Wilson and Sharon Jechura. He was a 1985 graduate of Whitmer High School and received an Associate Degree in Interior Design at Davis College in 1994.

Dion married Lea-Ann Roob on November 10, 2001 in Toledo and she survives. He currently managed the Waterhouse Bath and Kitchen Studio in Perrysburg since 1994. Dion previously worked at Toledo Raceway Park that his family owned and the Jeep Assembly Plant in Toledo. He also wrote a monthly column for Wholesale Magazine.

Dion was a Board Member at Fremont Community Theater starring in multiple productions as cast and crew. He was very active with his daughter at the Class A Performing Arts in Oak Harbor. Dion was an avid video gamer and fan of Super Heroes. He enjoyed photography as a hobby. The biggest accomplishments of his life were his wife and daughter.

He was preceded in death by his parents; grandparents, Sylvia and Sylvester Jechura and sister-in-law, Cora Roob.

Offer Condolences for the family of Dion A. Wilson