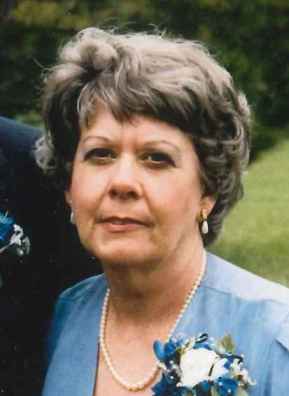 Diane K. Metter, 70, of Fremont, OH passed away peacefully surrounded by her family on Tuesday, December 13, 2016 at Bethesda Care Center. She was born on April 20, 1946 in Elgin, IL to Earl and Jean (Lulofs) Schaefer. She was a graduate of Sunny Hill High School in Fullerton, CA and received her Certification as a Licensed Practical Nurse from Vanguard Vocational School.

Diane married Henry A. Metter on April 22, 1967 in Fremont and he preceded her in death on August 23, 2006. She was a homemaker. She enjoyed spending time on her computer, politics and music.

She was preceded in death by her parents; husband, Henry A. Metter; brother, Daniel Schaefer.

Offer Condolences for the family of Diane K. Metter