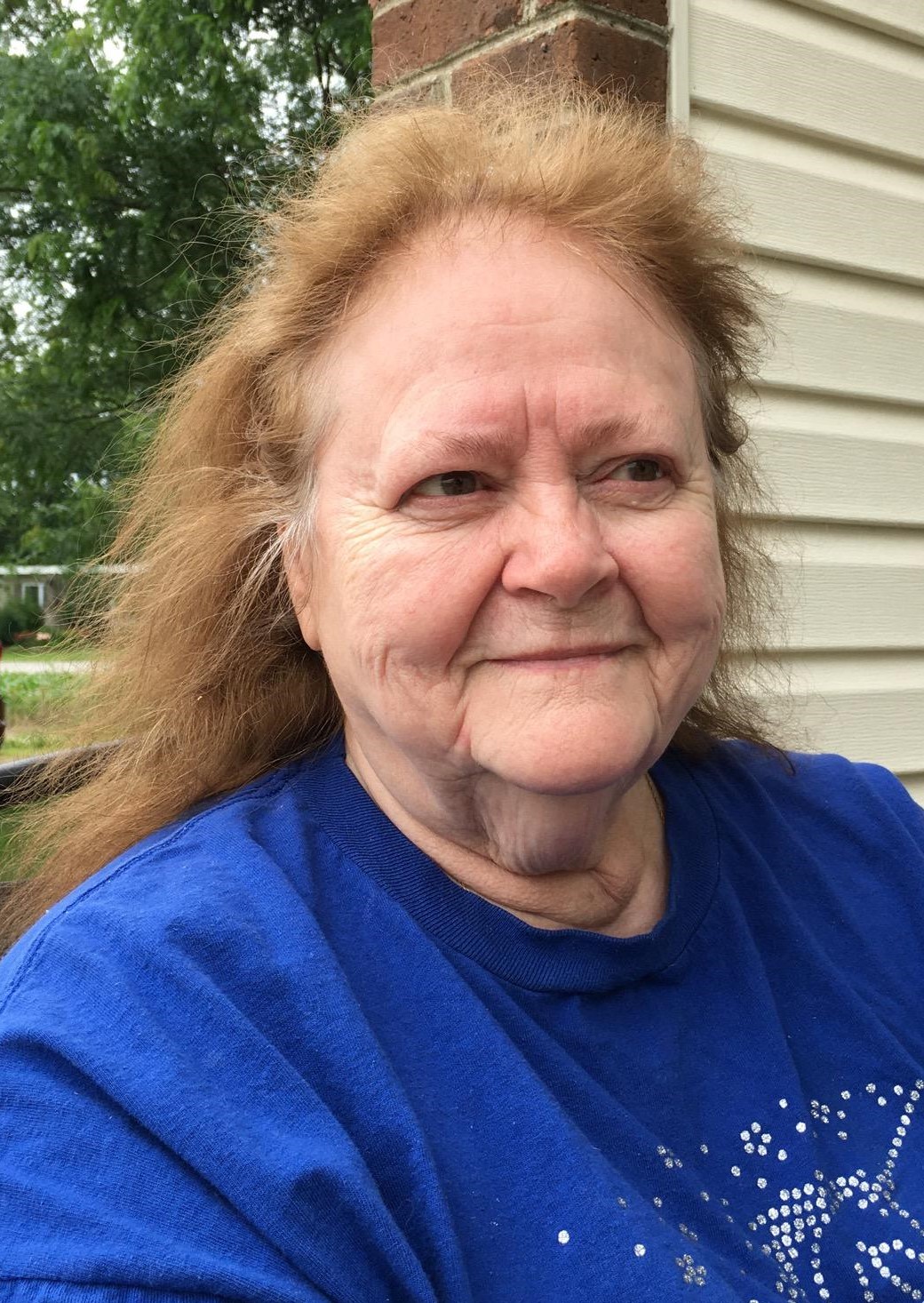 Diana Sue Gressman, 77, of Clyde, OH passed away on Wednesday, September 1, 2021 at ProMedica Memorial Hospital.  She was born on August 5, 1944 in Fremont, OH to Albert and Genevieve (Holdsworth) Henry.  Diana married Theodore B. Gressman, Jr. on October 7, 1989 and he preceded her in death on November 1, 2016.  Diana was a homemaker and enjoyed playing bingo and spending time with her grandchildren.

She is preceded in death by her parents, husband, Theodore B. Gressman, Jr.; son, William Lunsford and eight siblings.

It was Diana’s wishes not to have any services.

Memorials can be made in her honor to Suicide Prevention Awareness Programs.

Offer Condolences for the family of Diana S. Gressman