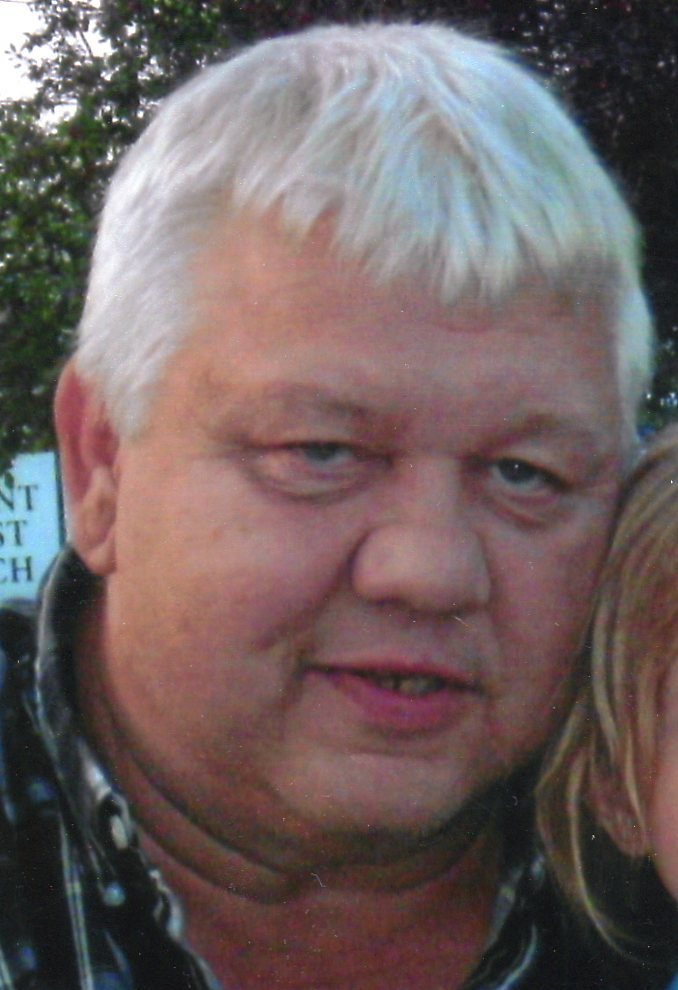 He was preceded in death by his father, Dalton Reed.

Offer Condolences for the family of Dennis Mearl Reed