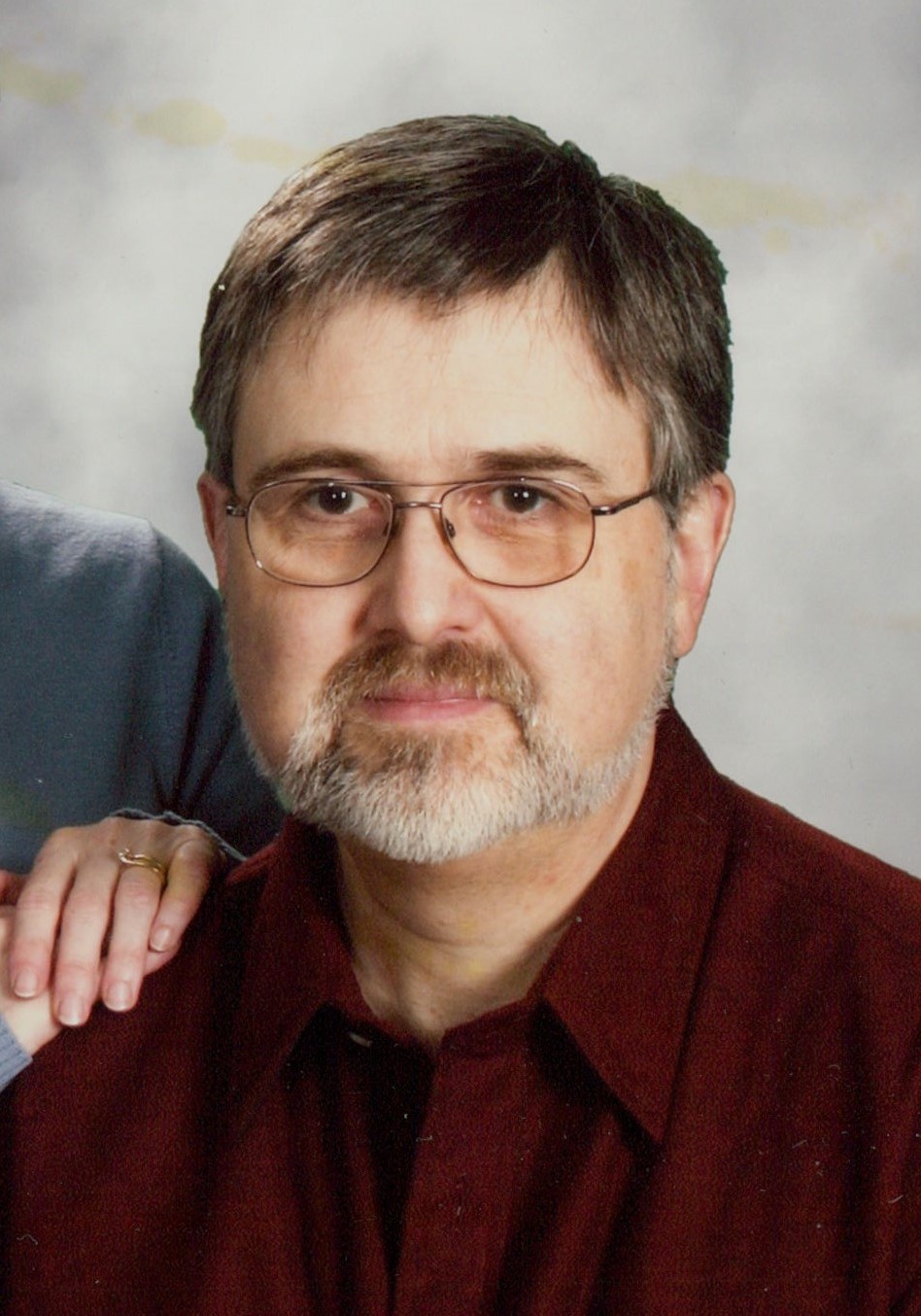 Dennis Edward Stotz, 70, son of Charles and Norma (Poorman) Stotz, passed away quietly in his home on March 24, 2022.  He earned a BA in Music Education from BGSU. With his wife, Sue (Vandersluis) Stotz, they opened Stotz Music in Fremont, OH in 1978. While still in high school, Dennis started learning to repair musical instruments working for his uncle, Bill Weng of Weng’s Music. Offering a rental program to beginning students, and his expertise in repairing of all instruments, he passed on his love of all things musical to all who came through the door. A newly repaired instrument was played, tweaked, and played again until he was satisfied it was in working order before being returned to the customer or the stock room. Retirement came after 40yrs in 2018.

Dennis lived and breathed music. Besides the music store, he loved performing on his favorite instruments, the cornet or trumpet. Often accompanied by his Mother, he played at several churches in the area. He spent time on and off stage at Fremont Community Theatre, Genoa Civic Theater, and Huron Playhouse. He was inducted into the Fremont Ross Music Alumni Foundation’s Hall of Fame in 2007. An honor he shared with his Mother who was inducted in 2006.  When he wasn’t rooting on the Cleveland Browns or Indians, Dennis enjoyed collecting and refurbishing antique instruments, and genealogy. He spent a quite few Saturdays in summer sharing these loves at the Keeper’s House in Marblehead where he would happily share his knowledge and talk of his distant relative, Benajah Wolcott, the first lighthouse keeper.  He often joked he was related to most of the people in Sandusky County through blood or marriage.  Rest in peace, my Music Man.

He was preceded in death by his parents and brother, Jan Stotz.

A celebration of his life will be held at a later date.

Offer Condolences for the family of Dennis Edward Stotz