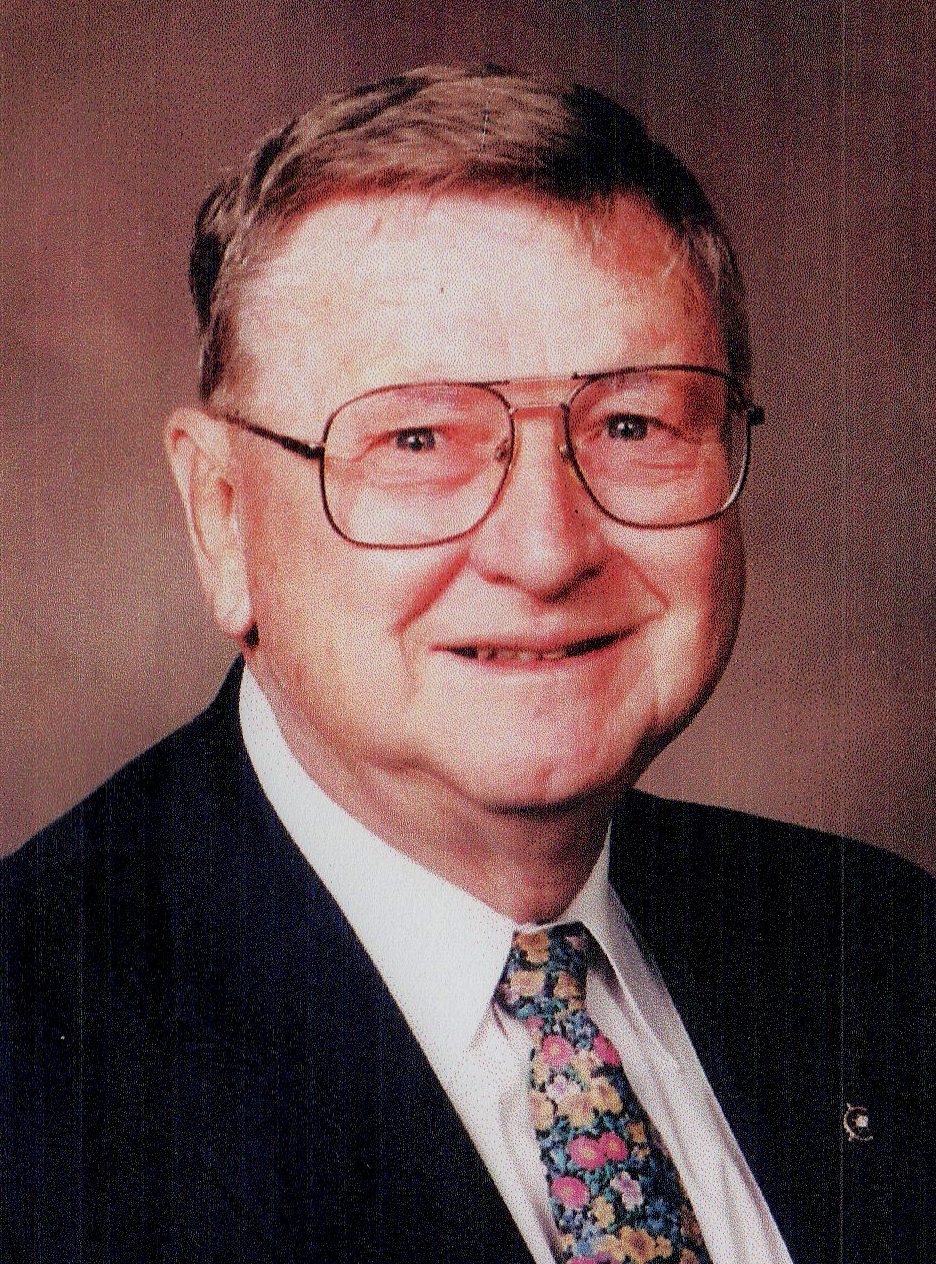 Delmar Dean Schulz, 90, of Fremont, OH passed away on September 28, 2014 at Bethesda Care Center. He was born on September 15, 1924 in Millersburg, IA to George Elmer and Alice (Hawkins) Schulz.  He was a 1942 graduate of Millersburg High School.  He attended the University of Iowa and joined the Army Air Corps Reserves and was called to active duty in January of 1943 and served until 1948.  Del earned his wings at the age of 19 and was assigned to the 95th Bomb Group of the 8th Air Force.  He was stationed in Horam, England completing 23 missions piloting as lead crew of the “Flying Fortress” B-17’s.  Del’s last flight was on April 25, 2012 when he flew on the Honor Flight with other WWII veterans to Washington D.C.

Del married the love of his life Beverly Anne McKinley on August 1, 1945 in Iowa City, IA and she survives.   He worked for Moore Business Forms for forty years.  He worked in Iowa City, IA for fourteen years as a supervisor.  He was promoted and transferred to Angola, IN.  He then was responsible for building the plant in Fremont, OH in 1965 and was plant manager for thirteen years.  He was then promoted to Eastern US Distribution Manager and was relocated to corporate headquarters in Glenview, IL.  He became US Distribution and Warehousing Manager until he retired in 1987.

He was preceded in death by his parents; sister, Margy Hopp and niece, Kristen Scott.

Memorials: The family requests in lieu of flowers memorials may be made to St. Paul’s Episcopal Church, Hospice of Memorial Hospital or Fremont Rotary Club Strive Program

Offer Condolences for the family of Delmar Dean Schulz