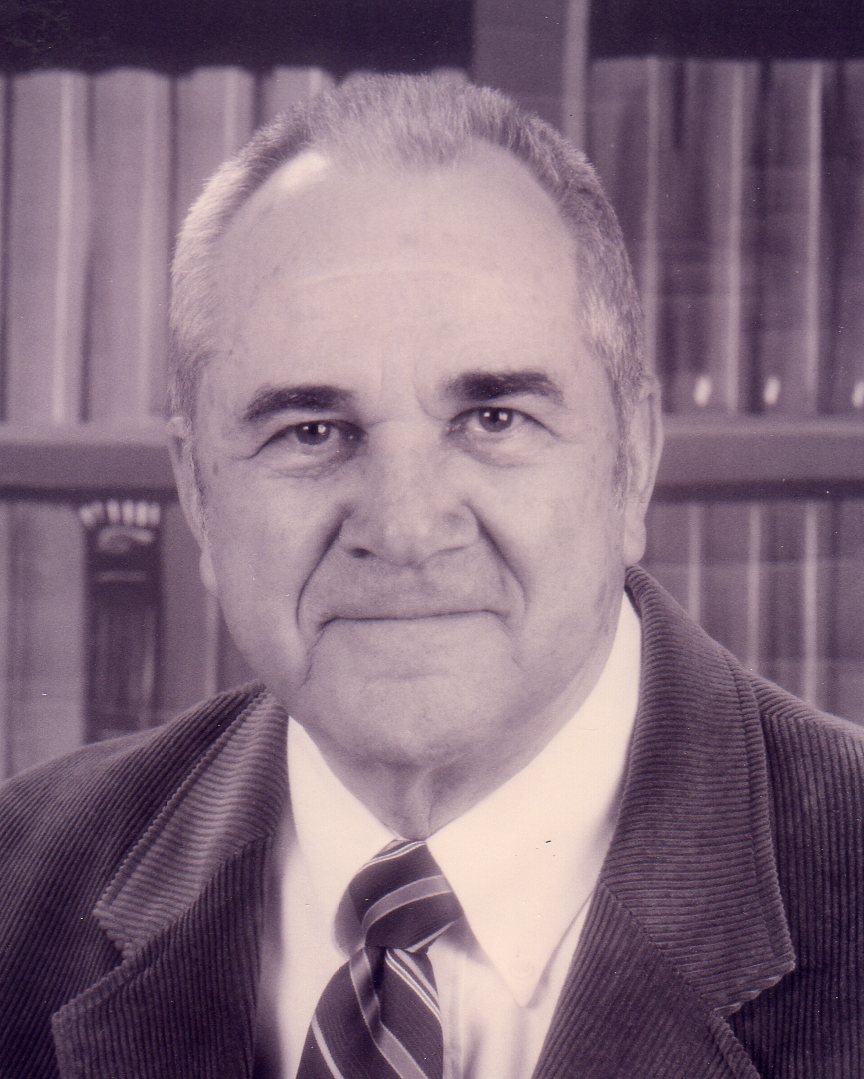 David was a former President of the Fremont Chapter of The National Active and Retired Federal Employees (NARFE), and was instrumental in re-activating the Fremont Chapter. He was a Vice President of Vacationland Chapter 1030, NARFE, Pt. Clinton. He was active in the Boy Scouts, and served as a Neighborhood Commissioner and Cub Master. He served as Scoutmaster from 1961 to 1963. He first became associated with the Boy Scouts as a member of one of the first Cub Scout Packs in Fremont, which was started at St. Mark’s church by Rev. Otto and his wife, about 1937. David was a member of St. John’s Lutheran Church. He was a member of Oliver H. Perry Lodge 341, F&AM, and Order of Eastern Star Chapter 267, both of Port Clinton. He was a social member of the VFW. He was an Ohio State and Cleveland Indians fan. He collected baseball cards. David loved Big Band music and jazz, and had a large collection of recordings. He was a member of the Burger King “Liars Club”.

It was David’s wishes to be cremated. There will be no services at this time.

Memorials can be made to the School of Hope in David’s memory.

Offer Condolences for the family of David John Forgatsch