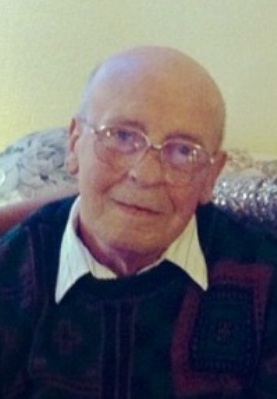 David Carl Edwards, 69, of Fremont, OH passed away at home surrounded by his family and friends on Friday, March 06, 2015. He was born on March 21, 1945 in Fremont, the son of William and Virginia (Schneider) Edwards. He attended St. Joseph Catholic High School.

Dave married Margaret Mary Newby on May 4, 1968 at St. Joseph Catholic Church in Fremont and she preceded him in death on September 9, 1974.

Dave worked as a Welder at Brush Wellman in Elmore, OH and retired on September 13, 2008 after thirty years of service. He was a member of the Fremont Eagles and Moose, a Life member and Past Commander of VFW Post #2947 and a member of the American Legion. He enjoyed camping, fishing, sprint car racing, and casino trips.

Service: Thursday, March 12, 2015, 11:00 a.m. at the funeral home with an hour of visitation prior to the service. Deacon Tom Ackerman officiating.

Burial: St. Ann Cemetery with Military Honors provided by the American Legion and the VFW.

Offer Condolences for the family of David Carl Edwards