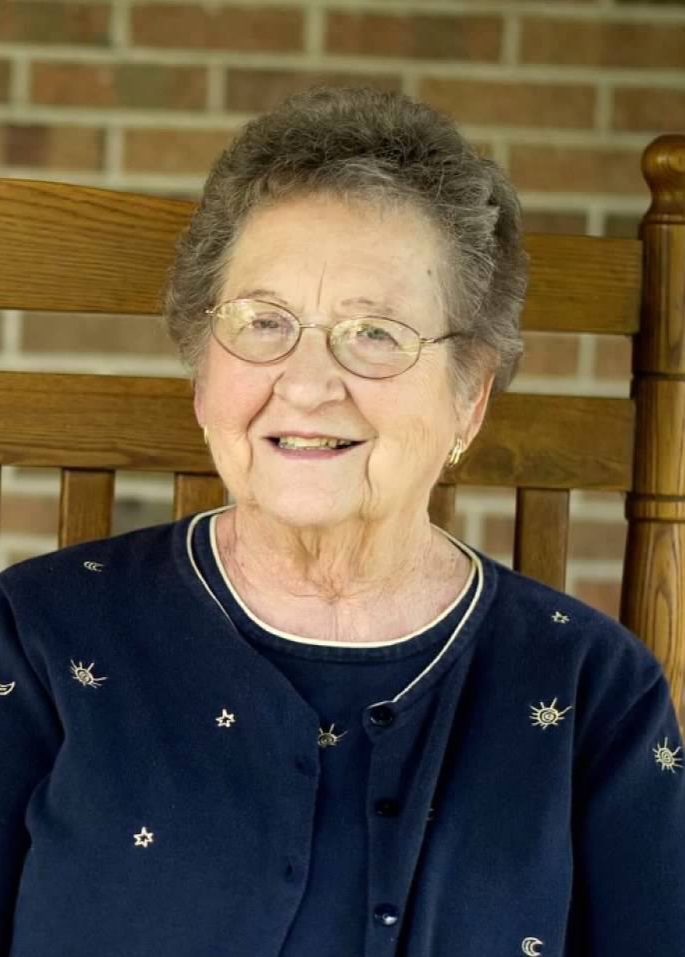 Corrine E. Woessner Wright, 90, of Old Fort, OH passed away Tuesday, January 10, 2023 at St. Francis Home in Tiffin. Born in Wyandot County, Ohio on February 2, 1932, she was the daughter of the late Frank B. and Carrie Ann (Clark) Woessner. A 1950 graduate of Old Fort High School, she married Howard J. Fry III but they later divorced. In 1973 she married Charles D. Wright and he preceded her in death in 1985. She was employed at NOBA/CRI for over thirty years, retiring in 1999. Corrine was a member of the Old Fort United Methodist Church, and the Old Fort Firemen’s Auxiliary. For many years, she assisted with funeral dinners at the church, and the Old Fort Halloween parade. Corrine also volunteered with the HOST program at Old Fort Elementary School. She enjoyed cooking and baking, often treating family, friends and coworkers. An avid seamstress, Corrine made several quilts and Christmas tree skirts for her family.

Her family extends special thanks to ProMedica Hospice and the home health caregivers who provided exceptional care during Corrine’s final months.

Service will be held Monday, January 16, 2023, 12 noon at Horvath Hanes Funeral Home, 211 N Broadway St., Green Springs. Visitation will be two hours prior to the service at the funeral home. Burial will follow at Pleasant Union Cemetery in Old Fort.

Memorials may be made to ProMedica Hospice, Old Fort Church, or Old Fort Volunteer Fire Department.

Offer Condolences for the family of Corrine Wright