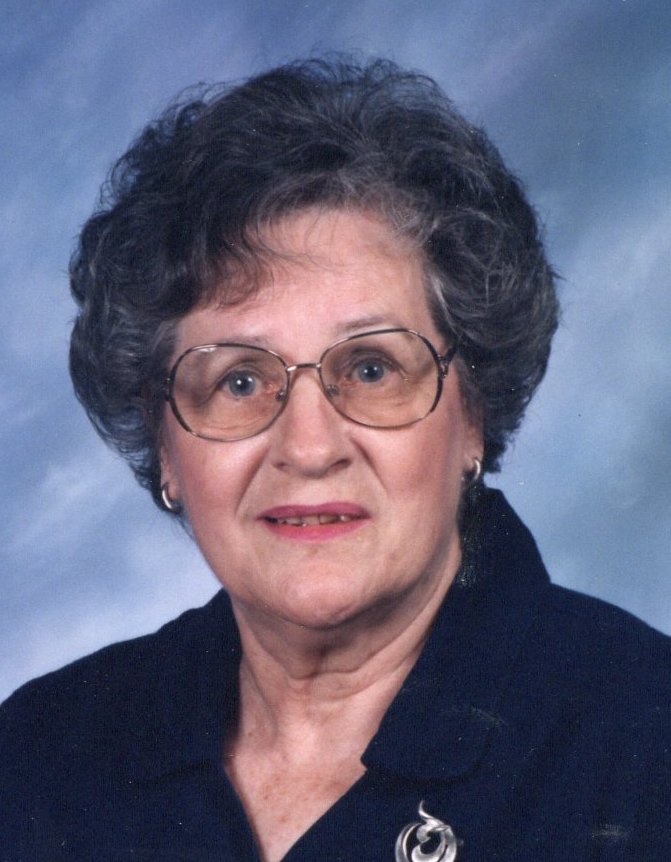 Coletta R. Rutherford, 91, of Fremont, OH passed away on Monday, June 25, 2018 at Pristine Senior Living in Fremont. She was born on October 4, 1926 in Port Clinton, OH to Harold Huckvale and Olive V. (Zess) Baker. She was a 1945 graduate of Port Clinton High School.

Coletta married Richard S. Rutherford on July 5, 1946 in Port Clinton and he preceded her in death on December 25, 1984. She worked at Port Clinton Lumber Company from 1944 to 1946; Ohio/Michigan Seed Company in Green Springs from 1965 to 1976 and was the secretary at Green Springs United Methodist Church from 1988 until she retired in 2001.

Coletta was a member of Green Springs United Methodist Church and the Icedor Chapter 299 of the Order of Eastern Star. She loved crocheting, sewing, reading, collecting angel figurines and occupied Japan miniature vases.

A Service will follow at 11:00 a.m. at the funeral home with Pastor Ken DeChant officiating.

Offer Condolences for the family of Coletta R. Rutherford