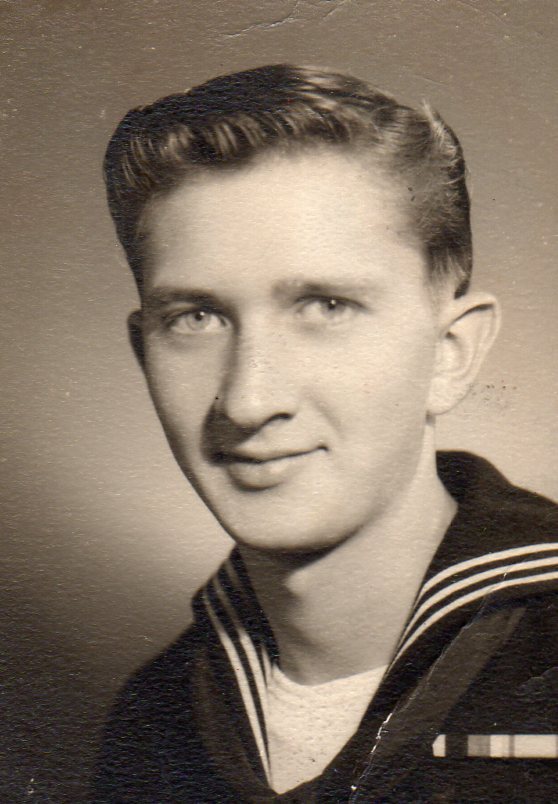 Clifford “Kipper” Lee, Jr., 80, of Clay St., Green Springs, OH, passed away, Sunday, December 16, 2012 at his home surrounded by his family and friends. Kipper entered this world the same way he left it. He was born on September 17, 1932 in Adams Township to Clifford and Pearl Mae (Wyle) Lee, Sr.

Kip was always a hard working person and began his long career at Whirlpool Corp. when he was only 16 years old. He was laid off 6 months before his eighteenth birthday and was rehired when he was of legal age.

Kip then married Thelma Jean “Tubby” McClanahan on December 19, 1955 in Fremont, OH and she preceded him in death in 2002. Clifford worked at Whirlpool Corporation for fifty years until he retired.
Kip was involved with many activities throughout his life from coaching Drillets and baseball to being involved in softball and bowling leagues. He was an avid race car fan and enjoyed building stock cars with his family and friends as well as watching Dale Earhart. He also enjoyed his Wednesday morning breakfast club at the Clyde Eagles with his brother Earlie Lee and good friend Don Sours.
He was a life member of the Green Springs VFW, member of the Clyde Eagles and a former member of the American Legion. He was also a member of the Green Springs Volunteer Fire Department.

Offer Condolences for the family of Clifford “Kipper” Lee, Jr.