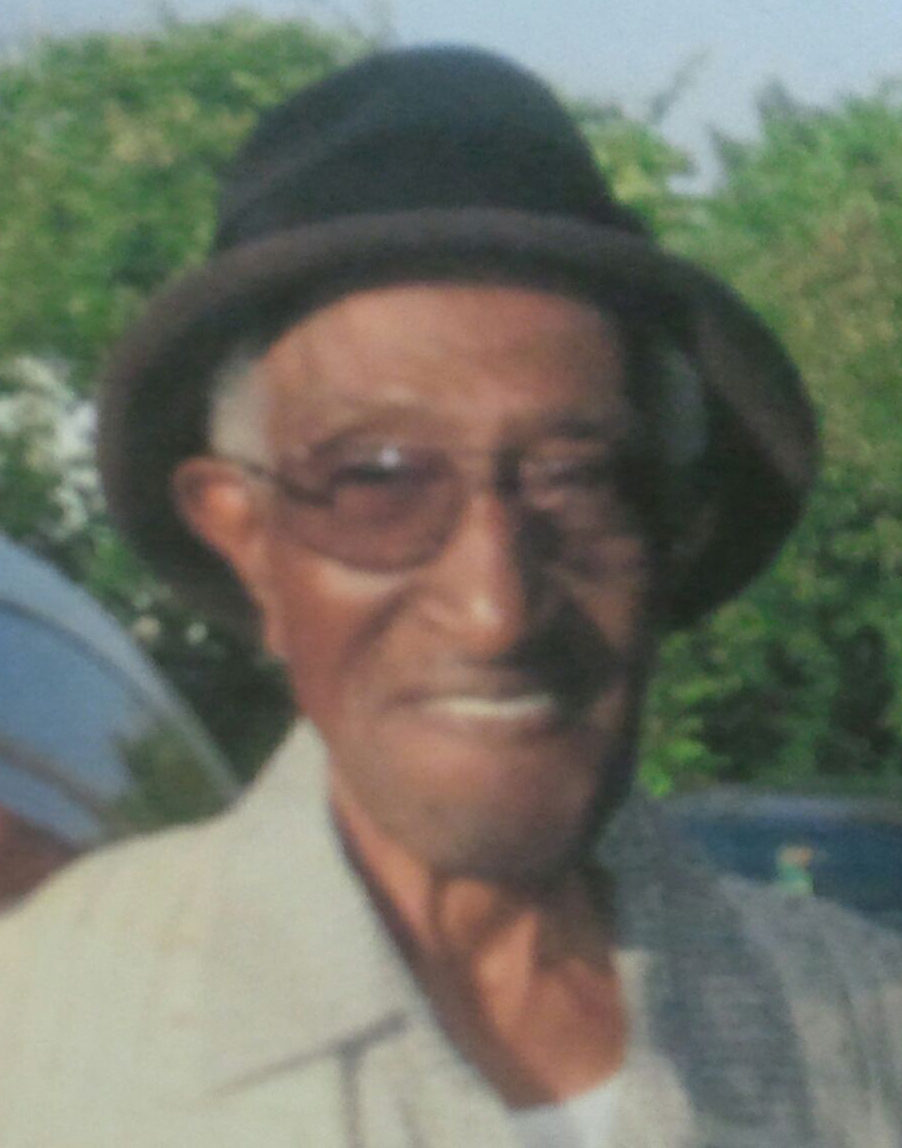 Claude served in the U.S. Army from 1945 to 1947 and was awarded the WWII Victory Medal and Army of Occupation Medal-Japan. He married Johnnie Mae Sewell on August 6, 1948 and she preceded him in death on August 30, 2008.

Claude was a Supervisor at Kelsey Hayes and retired in 1988 after many years of service. He was active with the Loan office at Fremont Foundry Credit Union and for Kelsey Hayes. He was a member of First Baptist Church where he was baptized at an early age. Claude was an avid hunter and fisherman. He managed and played softball for the Barracudas, Michel’s and Fremont Foundry Iron Man. He also enjoyed gardening.

Offer Condolences for the family of Claude S. Price, Sr.