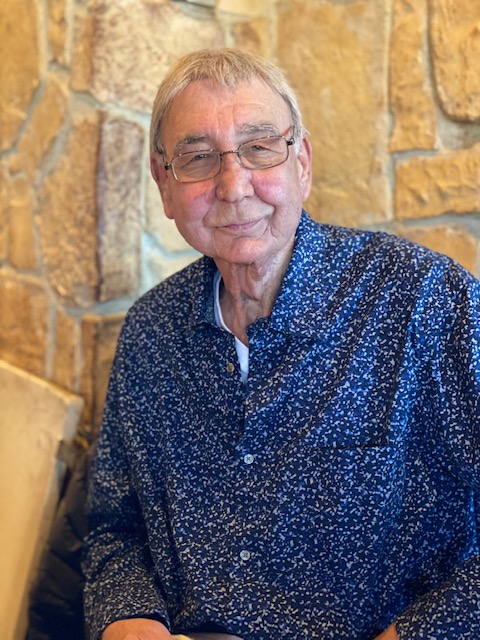 Christopher Malinowski, 67, passed away early Monday, May 18th in Fremont, OH.
Chris was born on December 28th, 1952 in Fremont, OH to Bernard and Cynthia Malinowski. Chris was a 1970 graduate of Fremont Ross High School and went on to earn an Associate Degree in Selling and Sales Management from Terra Technical College. For many years he worked as a sales representative for Phillip Morris. He then sold for various other companies until retirement.

Chris was deeply committed to his family and was a friend to all. He enjoyed watching his beloved Detroit Tigers, Cleveland Browns and Ohio State Buckeyes. He was a proud member of the Fremont Elks where he served as Exalted Ruler and later, Esquire for ten years. He was kindhearted and generous to many people and organizations throughout the years.

Chris was a devoted son and spent much of the last few years assisting his parents, taking them shopping, out to eat, and anywhere they wanted to go. He liked traveling to Toronto to visit his son and precious grandchildren. He loved eating at Little India, Tony Pacos and Loma Lindas, where you can find his name on the donor wall as you enter. He enjoyed golfing and hanging out with his brother Bernie and their brotherly bickering kept their friends entertained. Chris loved being with family; his siblings, nieces, nephews, cousins, and friends meant the world to him.

Chris is survived by his brother Bernie (Elaine), sister Cyndy Bresnahan, son Mark (Shemina)Lloyd and grandchildren Henry and Roxanna, nieces Lisa (Paul) Keys, Amy (Ramon) Sanchez, Betsy Bresnahan and nephew Luke Bresnahan, great nephews Kyle, Michael, Marcos, and Ramon Sanchez, aunt Helen Kowalkowski and many cousins in France. He also is survived by his cousins who he thought of like sisters; Bev (Chuck) Fassnacht, Alison (Steve) Minnich, and Anita (Derrick) Hines as well as Timothy Smith, who was like a son to him.

He is preceded in death by his parents, aunts and uncle Violet and Leonard White and Adele and Henryk Pokorski, and uncle Tadek Kowalkowski.
There will be a private funeral for immediate family and a celebration of life will be held at a future date. Memorial donations can be made to the Fremont Elks Lodge #169, 436 Croghan St, Fremont, OH

Offer Condolences for the family of Christopher Malinowski