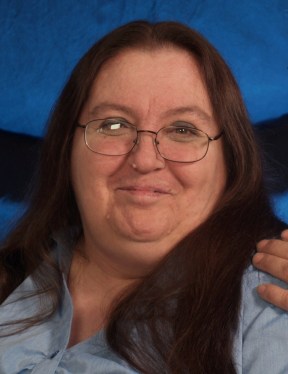 Cheryl Ann Duncan, 57, of Fremont, OH passed away on Wednesday, October 22, 2014 at Promedica Memorial Hospital. She was born on February 25, 1957 in Fremont, the daughter of Carl Broderdorp and Patricia (McConnell) Kaiser. She attended Fremont Ross High School.

Cheryl married Lowry “Laddie” Duncan on September 28, 1979 at Whiteman’s Grove and he survives. She was a homemaker and also worked at Countryside Continuing Care Center for several years. Cheryl enjoyed playing games on the internet, Facebook and loved spending time with her grandchildren.

She was preceded in death by her parents; step father, Vernon Kaiser; sister, Carla Duncan.

Memorials can be made to The American Heart Association-Great Rivers Affiliate, PO Box 15120, Chicago, IL 60693.

Offer Condolences for the family of Cheryl Ann Duncan