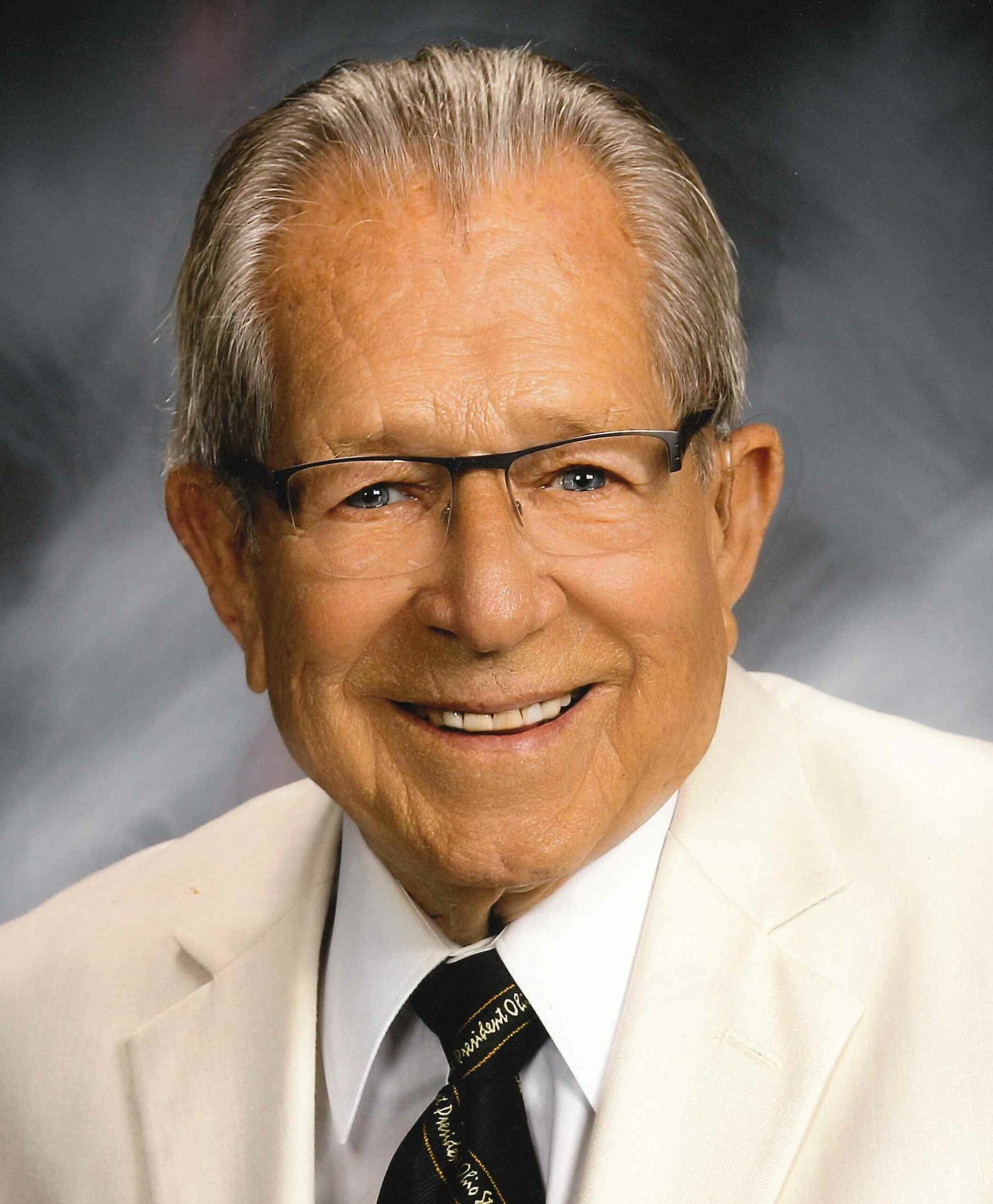 Charles Julius Serfozo, 92, of Fremont, OH passed away surrounded by his loving family on Saturday, January 21, 2017 at Valley View Healthcare Center. He was born on August 17, 1924 in Fremont, the son of Julius and Margaret (Kiss) Serfozo. He was a 1942 graduate of Fremont Ross High School.

Charlie married Bonnie Kokai on July 18, 1967 at St. John’s Lutheran Church and she survives. He served in the U.S. Army during WWII and was awarded the Good Conduct Medal, Marksman Badge and Expert Badge.

Charlie co-owened Craun Transportation in Fremont. He also worked at Green Bay Packaging. Charlie then worked as a Funeral Attendant at Wonderly Horvath Funeral Home and retired after twenty-four years of service.

Charlie was a member of St. John’s Lutheran Church. He was a long time member of the Fremont Moose where he became a Pilgrim and then transferred to the Moose in Indian Lake, OH. He served as past State President of the Ohio Moose Association. He was a member of the Fremont VFW, American Legion, Eagles and the Elks Club. Charlie was a member of the Scottish Rites Shriners 1st and 2nd Degree and a Master Mason of the Brainard Lodge. He belonged the Hungarian Club of Toledo. Charlie enjoyed his animals, watching the birds, flowers and being in the sun, golfing, bowling and traveling, especially to Hungary. Charlie also traveled to Washington DC aboard the Honor Flight to visit the monuments honoring veterans.

He was preceded in death by his parents; first wife, Betty J. Serfozo; brother, George Serfozo and sister, Margaret Dumit.

In lieu of flowers memorials can be made to St. John’s Lutheran Church or Hospice of ProMedica Memorial Hospital.

Offer Condolences for the family of Charles J. Serfozo