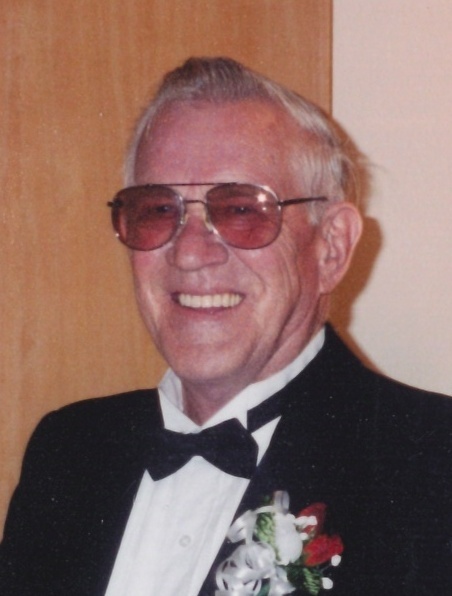 Charles “Howard” Stearns, 78, of Millbury, OH passed away on Saturday, March 22, 2014 at Hospice of Northwest Ohio in Perrysburg. He was born April 2, 1935 in Fostoria, OH, the son of Charles and Esta (Blosser) Stearns.

He was a Truck Driver at Matlack in Oregon, OH for thirty-five years. Howard previously worked at Seneca Wire in Fostoria and was also a Pin Setter for the bowling alley in Fostoria. He retired in 1996 at the age of sixty-one. Howard was a member of Old Fort United Methodist Church, a member of the C.B. Club where his C.B. Handle was “Leatherneck”. He enjoyed Star Trek, watching westerns and T.V. shows everyday. Howard also enjoyed, camping, fishing, boating and eating at Bob Evans every night for ten years. He owned and loved driving his Corvette back in the 60’s.

Offer Condolences for the family of Charles “Howard” Stearns