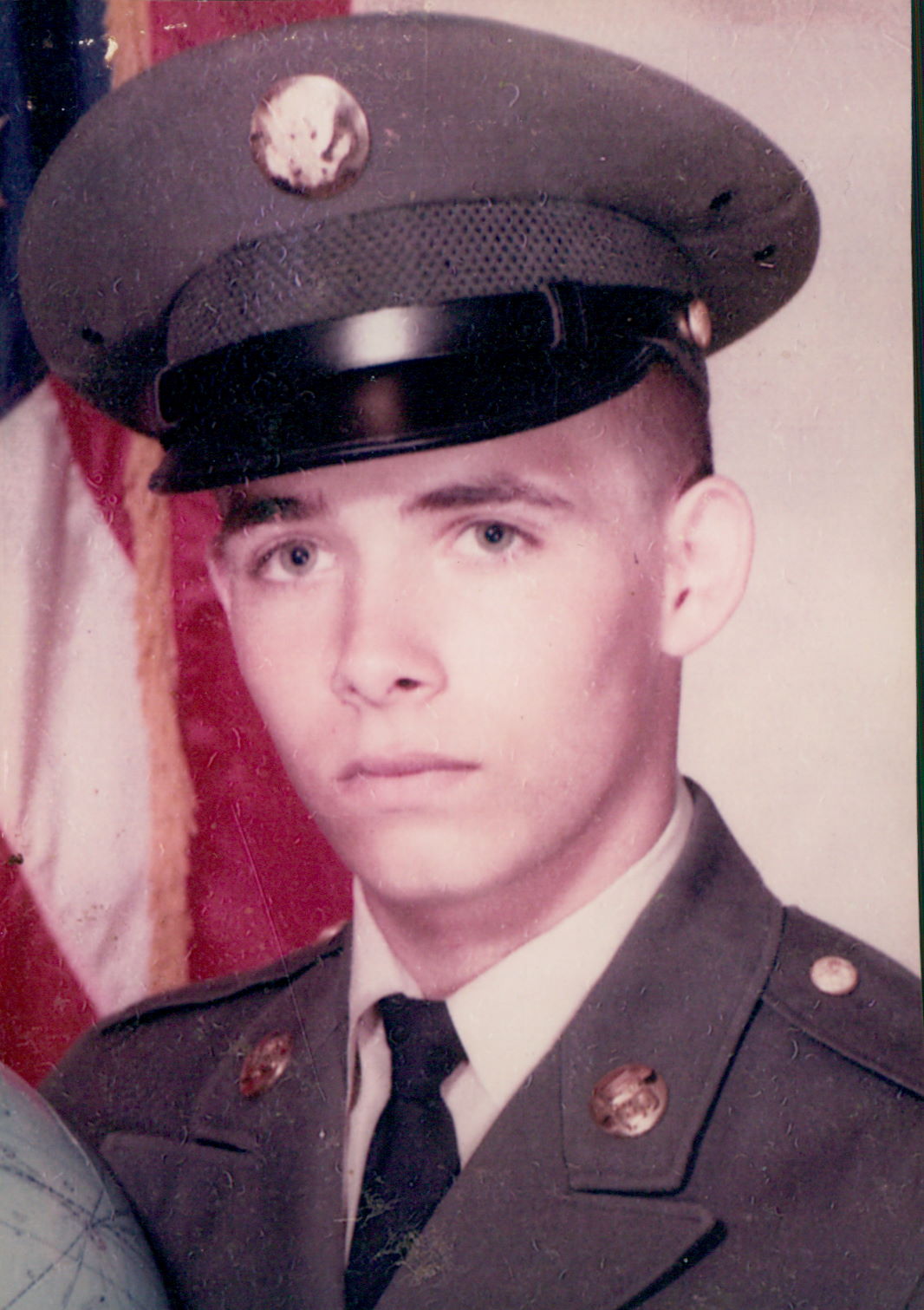 Charles E. Young, 66, of Fremont, OH passed away on Tuesday, April 7, 2020 at ProMedica Toledo Hospital. He was born on December 19, 1953 in Fremont, the son of Stephan August and Irene (Fisher) Young.

Charlie married Sharon “Sherry” Spaulding on October 25, 1974 in Fremont, OH and she survives. He served in the U.S. Army for four years. Charlie then served in the U.S. Coast Guard for twenty-three years and retired in 1993 as a Special Agent.

Charlie was a great Husband, Dad and Grandfather and enjoyed spending time with his family. He also enjoyed fishing, working on cars and was a great storyteller. Charlie loved his dog, Dallas.

“The fairest of winds and the most calm of the sea, Rest in Peace, Charlie.”

Services may be held at a later time after restrictions are lifted.

In lieu of flowers memorials can be made to St. Jude’s Children’s Hospital at https://www.stjude.org/

Offer Condolences for the family of Charles E. Young