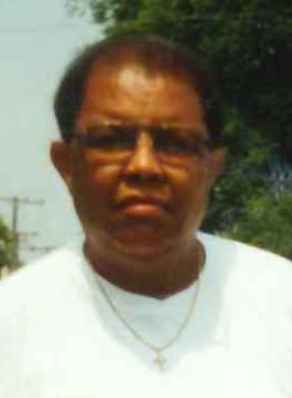 Charles “Bubba” L. Freeman, 74, of Fremont, OH passed away on September 9, 2016 at ProMedica Toledo Hospital.  He was born on December 18, 1941 in Abbeville, AL to Freddie and Ruby (Carter) Freeman.  He was a graduate of Henry County Training School.

Charlie married Mary Flores on February 12, 1977 and she survives.  He worked at Kelsey Hayes for thirty-three years until he retired.  He was a member of First Baptist Missionary Church, Fremont.  He enjoyed yard work, driving and sitting outside.   He loved spending time with his family and friends.

He was preceded in death by his parents; brothers, Quincy T., George and Billy Freeman; sister, Everee McKay.

Service: Saturday, September 17, 2016; 11:00 a.m. at First Baptist Missionary Church, 1697 Dickinson St., Fremont, OH with Pastor William Holmes officiating.  There will be an hour of visitation prior to the service at the church.

Offer Condolences for the family of Charles “Bubba” L. Freeman