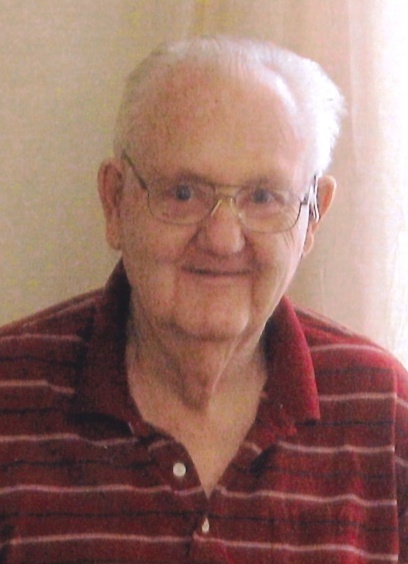 Charles worked in Production Control at Ludlow Industries for twenty-one years, retiring in 1978. He then worked for the Ohio Department of Transportation for fifteen years and retired in 1992. Charles was a Life member of the Fremont VFW and was a volunteer for Hospice and the American Red Cross. He was also a member of the Isaac Walton League.

Private Burial will take place at Oakwood Cemetery at a later date.

Offer Condolences for the family of Charles A. Aldred