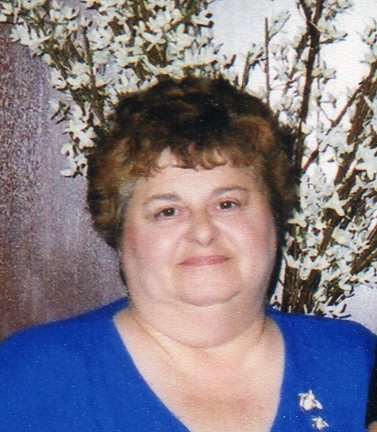 Cathy married David Bailey on July 12, 2002 in Las Vegas, NV after being together for many years and he survives.  She was a Certified Respiratory Therapist at Memorial Hospital and St. Francis Healthcare in Green Springs for many years until she retired.

Cathy enjoyed baking, cooking and candy making and won numerous ribbons at the fair for her entries.  She enjoyed traveling to Las Vegas and watching football.  Cathy also loved to spend time with her great grandchildren.

Cathy is survived by her husband, David Bailey, Fremont; daughter, Leslie Stoudinger, Vickery, OH; sister, Polly (Robert) Garlock, Fremont; a granddaughter and many great grandchildren.  She also had many friends that she considered to be her family.

She was preceded in death by her parents.

Offer Condolences for the family of Cathy A. Bailey