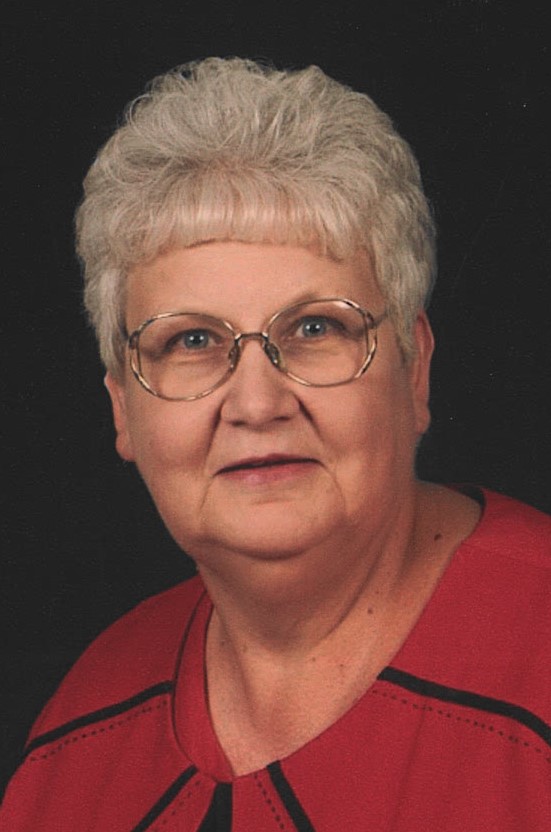 Carolyn S. Smith, 77, of Green Springs, OH went home to be with the Lord on Wednesday, January 19, 2022 after a short illness.  She was born December 22, 1944 in Stone, KY to Henon and Ruth (Chapman) Blair.  A graduate of Fremont Ross, she married Gene E. Smith in 1964 and they worked lovingly and faithfully together in ministry for many years.  Carol, as she preferred to be called, was a treasured pastor’s wife and Sunday School teacher who led many children to faith in Christ.  She also worked in two local schools as a playground monitor and cafeteria aide.  Carol worked as a rural route delivery driver for the Fremont News Messenger.

Her greatest legacy is the love and devotion she gave to her husband, children, family and friends.  She doted on her grandchildren and great-grandchildren.  Carol had an unshakable faith in her Savior, Jesus Christ, which showed in her calm spirit and joyful smile.

She was preceded in death by her husband; parents; sister, Alma Byington; brothers, Jimmie Blair and Cecil Blair as well as three very young siblings prior to her birth.

Memorials can be made to the family in care of Debra Lewis.

Offer Condolences for the family of Carolyn “Carol” S. Smith