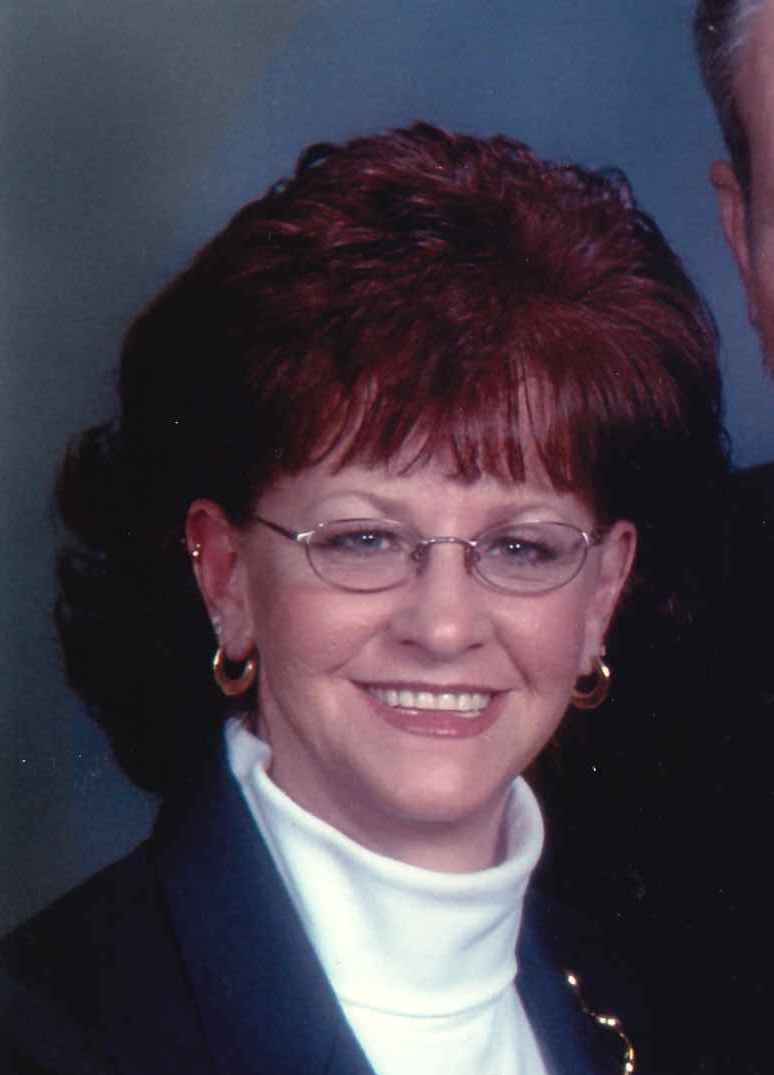 Carole married Robert Martin, Jr. on January 20, 1979 at El Bethel Church in Fremont and he survives. She was currently working at Oriana House in Tiffin, OH as a Chemical Dependency Counselor. Prior to Oriana House, Carole formerly owned and operated Let’s Celebrate Again! Carole was a founder of Sinew Ministries who loved praise and worship music. Since she was of two years of age, she loved playing the piano, listening to various music and spending time with her entire family.

She was preceded in death by her father; brother, Michael McMasters and mother-in-law, Rose Martin.

Service: Thursday, March 12, 2015, 3 p.m. with an hour of visitation prior to the service with Pastor Ken DeChant officiating.

Offer Condolences for the family of Carole L. Martin