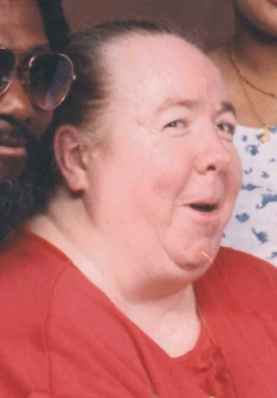 Carol A. Jones of Fremont, OH passed away on Friday, February 6, 2015 at Parkview Care Center. She was born on January 23, 1950 in Wheeling, WV to Albert and Margaret (McGee) Orne.

Carol married Albert Jones on August 21, 1992 in Fremont, OH and he survives. She was a homemaker where she enjoyed collecting teddy bears and spending time with her family. Carol was a friendly person.

She was preceded in death by her mother; son, Albert Jones, III and brother, Albert Orne, Jr.

A Memorial Service will be held at a later date.

Offer Condolences for the family of Carol A. Jones