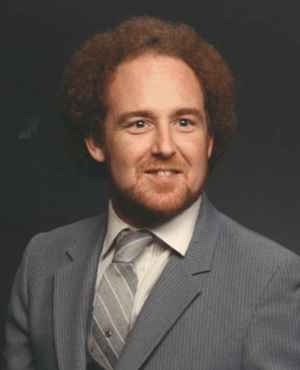 Carl R. Eishen, Jr., 63, of Fremont, OH passed away on October 25, 2014 at Euclid Hospital, a Cleveland Clinic hospital. He was born in Carey, OH on September 13, 1951 to Carl R. and (Katherine Pesartic) Eishen, Sr. He was a 1970 graduate of Fremont Ross High School and received his Associates of Business Degree in Marketing from Terra Technical College.

Carl married Theresa “Terry” Cain on July 17, 1993 in Fremont and she survives. He worked at Glatfelter (Moore Business Forms originally) since February 1973, and went on long term disability in July of 2013.

In his joy of living life to the fullest, Carl enjoyed fishing, hunting both deer and various types of water fowl. Other sports included golfing, and downhill skiing. As a diehard Ohio State fan, watching the games was also a favorite pastime. Carl was a social member to the VFW Post 2947, Fraternal Order of Eagles, Sons of the American Legion, and the Sandusky County Sportsman Club.

He is preceded in death by his parents and his sister Tina Marie Mehling and nephew Daniel Charles Mehling.

Offer Condolences for the family of Carl R. Eishen, Jr.