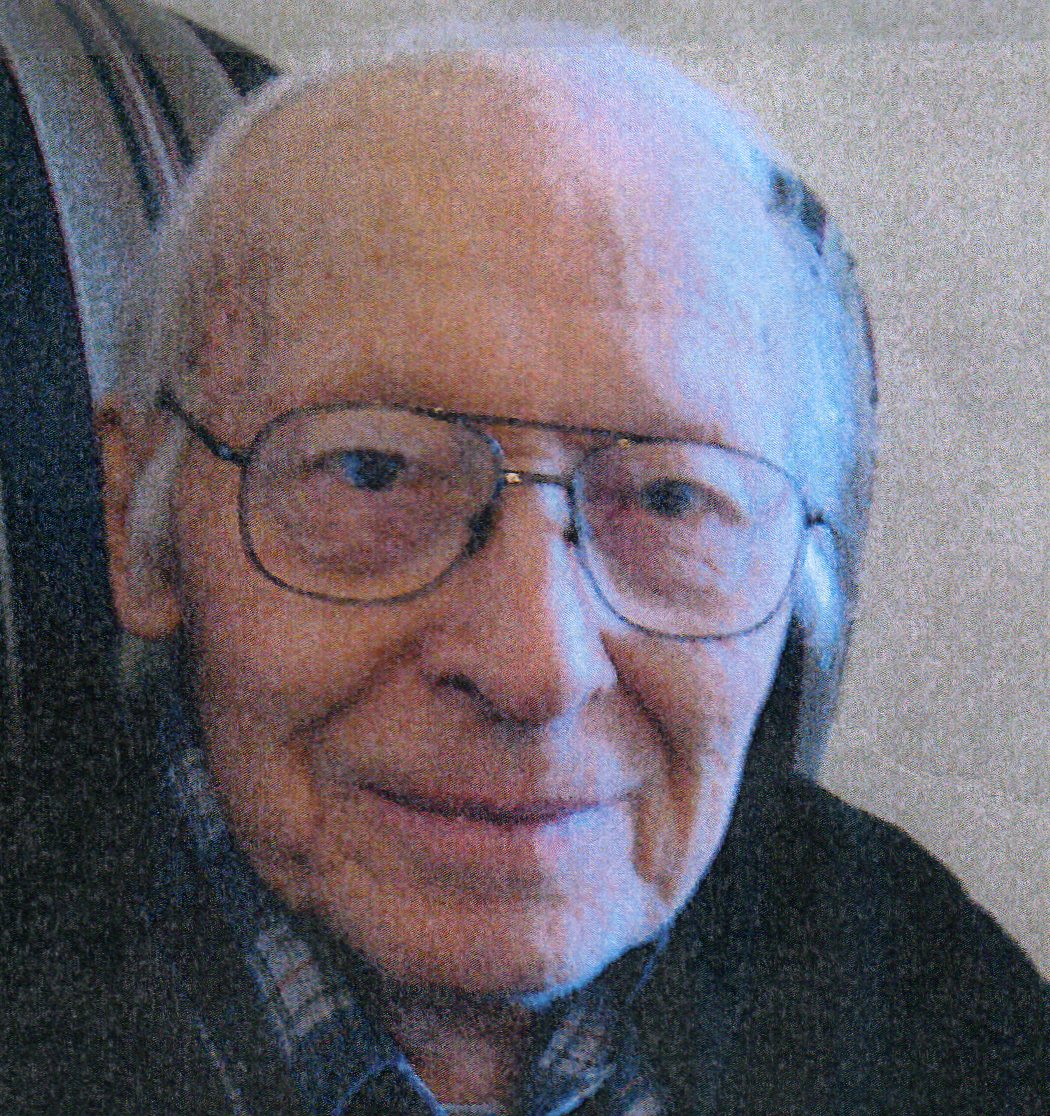 Carl H. Heseman, 102, of Fremont, OH passed away peacefully on Thursday, September 1, 2016 at Elmwood Assisted Living in Green Springs, OH. He was born March 11, 1914 in Gibsonburg, OH to Harman and Emma (Driftmyer) Heseman. He was a 1931 graduate of Gibsonburg High School.

Carl served in the U.S. Navy during WWII and was awarded the American Area Campaign Medal and WWII Victory Medal. He married Lydia Allwardt on September 18, 1938 at Solomon Lutheran Church in Woodville, OH and she preceded him in death on May 27, 1984.

Carl worked at the Gibsonburg Lime Company. He then worked as an Accountant for Pfizer Company and retired on March 31, 1974. Carl was a member of St. John’s Lutheran Church and enjoyed remodeling houses, camping and traveling.

He was preceded in death by his parents; wife, Lydia Heseman and sister, Lucille Wickert-Deno.

A Graveside service will take place at a later date at North Union Cemetery in Gibsonburg, OH.

Memorials can be made to St. John’s Lutheran.

Offer Condolences for the family of Carl H. Heseman