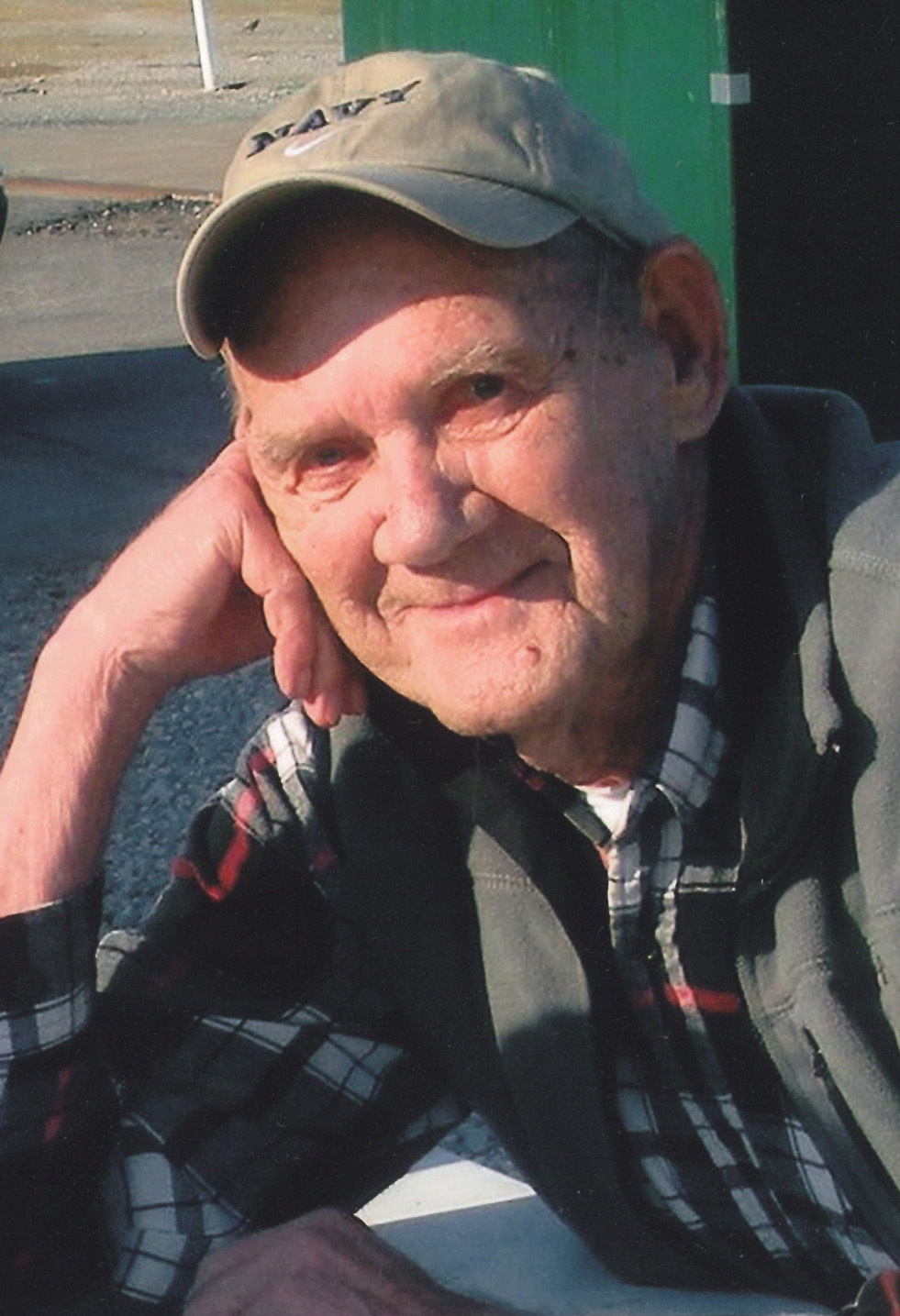 Carl A. Swartz, 86, of Fremont, OH passed away peacefully, Wednesday, November 14, 2012 at Rutherford House in Fremont. Carl was born March 29, 1926, in Maple Grove, OH to the late George & Lela (Bickel) Swartz. He attended York School through the 8th grade, leaving to help on the family farm.
Carl lied about his age so he could enlist in the Navy at the age of seventeen and serve his country during World War II. Carl sailed the South Pacific, as a gunners mate on liberty ships. He was honorably discharged having gained the rank of Seaman 1st Class. Carl was awarded the American Area Campaign Medal, WWII Victory Medal and Asiatic Pacific Area Campaign Medal.
After the war years, he returned to marry his sweetheart, Shirley J. DeVanna on December 14, 1946, in Newport, KY. After marrying, they returned to Sandusky County-residing in the Bellevue and Riley Township areas before spending forty-six years on Second Street in Fremont. They were married sixty one and half years.
After farming at an early age, Carl enjoyed seventeen years with Pet Milk in Fremont. After the milk plant closed, he worked at both Whirlpool and Miller Pipe Line. He always worked two jobs; at times, hauling milk for Spin Overmeyer and driving a water truck for Glenn Swinehart, as well. Carl ended his working career after over twenty-three years with Ford Motor Company in Sandusky, plus seventeen years as a bus driver for Fremont City Schools.
Carl was a Life member of VFW Post #2947, and long time member and Trustee of the Fremont Moose. He was an avid card player and dedicated Cleveland Indians & Browns fan. He took up bowling and bicycling in retirement and excelled immediately. Carl logged thousands of miles on his bike each year and loved to tell everyone about it. His favorite daily route was to Clyde and back on the North Coast Inland bike trail. His love of cycling was not left on the trail. He was known in the Second Street neighborhood as “Mr. Carl-the man who will fix your bike.” He often bought parts and some used bikes, which he repaired and distributed to neighbor kids, wanting nothing in return. During the winter months, you would see him plowing sidewalks surrounding the 500 block of Second Street. He was always willing to help his neighbors. His generosity was the norm, often putting others before himself.
Carl is survived by his son, Douglas (Kathy) of Sterling Heights, Michigan and daughter, Vicky (Jeffrey) Baltzell of Fremont; five grandchildren: Jon, Eric and Zachary Swartz, Megan (Garrett) Baumann, Jennifer Baltzell and a handful of great-grandchildren-most recently, Isaac Marshall Baumann; siblings: Roy Swartz of Bellevue, Velma Cox of Flat Rock, Phyllis Snezek of Collin, LaDonna Gillis of New Hampshire, and Nancy Vanderpool of Willard; special friend, Bernice Saam of Fremont.
He was preceded in death by his parents, wife Shirley; son Wayne; brothers, Jim, Glen, Phil, Lester, Alfred, and George Swartz; sisters, Mary, Dorothy, and Marjorie Swartz.
Visitation will be held on Saturday, November 17, 2012, from 10 a.m. to 11 a.m. at Wonderly Horvath Hanes Funeral Home & Crematory, 425 E. State St, Fremont, OH.
Services will begin at 11 a.m. at the funeral home with Pastor Dan Vickey officiating.
Burial will take place at York Free Chapel Cemetery, Bellevue, OH with Military Honors provided by the Bellevue VFW.
The family requests no flowers or gifts. If desired, memorials can be made to Heartland Hospice, 905 W. State St, Fremont, OH 43420

Offer Condolences for the family of Carl A. Swartz