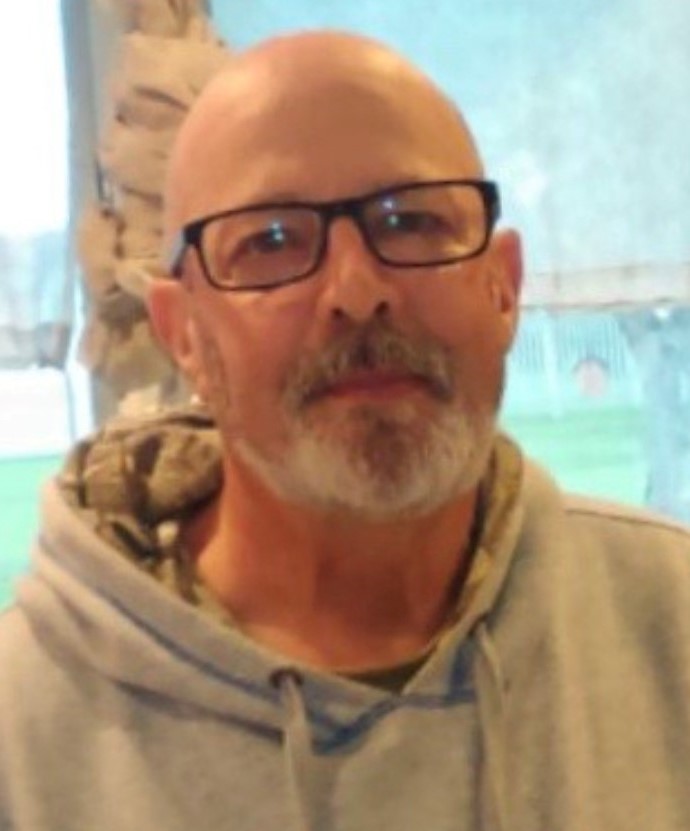 Calvin T. Kanan, 73, of Fremont, Ohio passed away on November 8 in Bellevue, Ohio. He was born April 28, 1949, in Fremont to Van and Mary Jane (Gabel) Kanan. He married Shirley (Hardy) Kanan on August 18, 1973.  After attending Fremont Ross High School where he was a standout member of the wrestling team, Cal enlisted in the United States Army where he fought for his country in two tours of duty in the Vietnam War from January of 1968 to August of 1969. He finished his decorated service as a sergeant having earned a Bronze Star, Purple Heart, and Air Medal, among other commendations.  After concluding his service, Cal devoted his life to his career and his family. He was a source of comfort, loyalty, and dependability to those in his professional and personal life.

Cal’s wishes were to have no services.

Memorials can be made in Cal’s honor to the Wounded Warrior Project or ProMedica Hospice.

Offer Condolences for the family of Cal Kanan