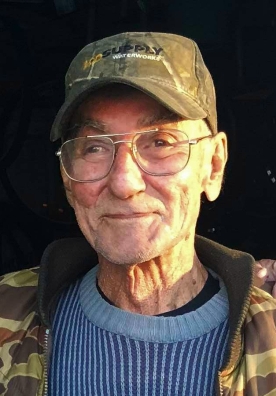 Bill married Kurtis Fritz on July 19, 1966 in Michigan. He was a machinist and toolmaker at Cal Van Tools for thirteen years. Bill loved working on bicycles and was affectionately known as “Bicycle Bill”. He enjoyed music and woodworking.

He was preceded in death by his parents; siblings, Gaither and Don Hensley, Patricia Benge, June Lancaster, Evelyn Rollins and Golden Rollins.

Bill’s wishes were to have no services.

Offer Condolences for the family of Bill G. Hensley