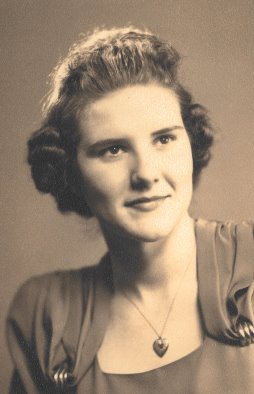 Betty Lou Hetrick, 90, of Fremont, OH passed away peacefully, with her family by her side on Thursday, January 10, 2019 at Elmwood Skilled Nursing in Fremont. She was born August 20, 1928 in Sandusky County, the daughter of Raymond W. and Clara (Cummings) Overmyer. She was a 1947 graduate of Fremont Ross High School.

Betty Lou married Howard Hetrick on May 1, 1948 at Trinity Lutheran Church in Rice Twp and he preceded her in death in 1982. She worked at Hasselbach Meats with her husband, Howard, Kroger’s, Exit 6 Ramada Inn as a Supervisor of Housekeeping, Days Inn and as a Groomer at Bark & Purr. Betty Lou enjoyed farming and cats.

She was preceded in death by her parents; husband, Howard Hetrick; siblings, Don and Kenneth Overmyer, Gladys Bundschuh and Dorothy Grace Stieger.

Memorials can be made to Hospice of ProMedica or Donor’s Choice.

Offer Condolences for the family of Betty Lou Hetrick