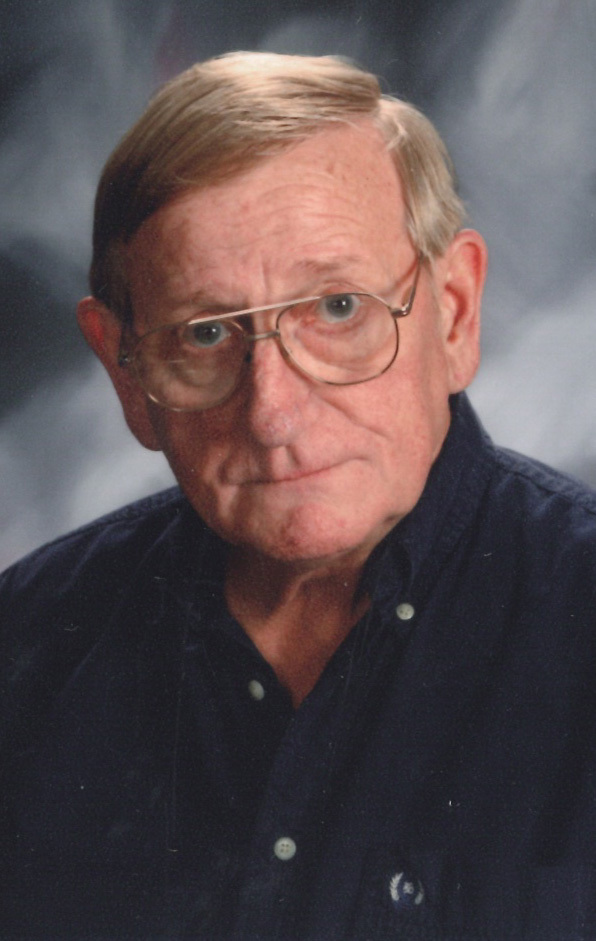 Bernard “Bernie” L. Waldon, 69, of Pt. Clinton Rd, Fremont passed away at Bethesda Care Center on Friday, November 30, 2012. He was born on December 8, 1942 in Sandusky, OH to William A. “Hap” and Luella (Dodson) Waldon. Bernie was a 1961 graduate of Clyde High School. He married and later divorced Martha Schriver.

Bernie served in the U.S. Marine Corps from 1964 to 1967 and was honorably discharged. He was awarded the National Defense Service Medal and Good Conduct Medal.

Bernie owned and operated the Village Barbershop and Franklin Office Supply. He was also an Electrician. Bernie delivered for Quality Cleaners. He was a member of the Fremont American Legion and Loyal Order of Moose. Bernie played on an “over fifty” baseball team. He was an antique car collector and drove around town in a 1933 Auburn. He also hunted in Hershey, PA.

He was preceded in death by his parents; siblings, Shirley Gentry, Bonnie Lou Waldon, Mary Lackey and Betty Hudick, Bill and Dick Waldon.

Memorial Service: Saturday, December 8, 2012, 4:00 p.m. at the Funeral Home with Pastor Keith Koppenhofer officiating. Military Honors will be provided by the American Legion and VFW.

Offer Condolences for the family of Bernard L. Waldon