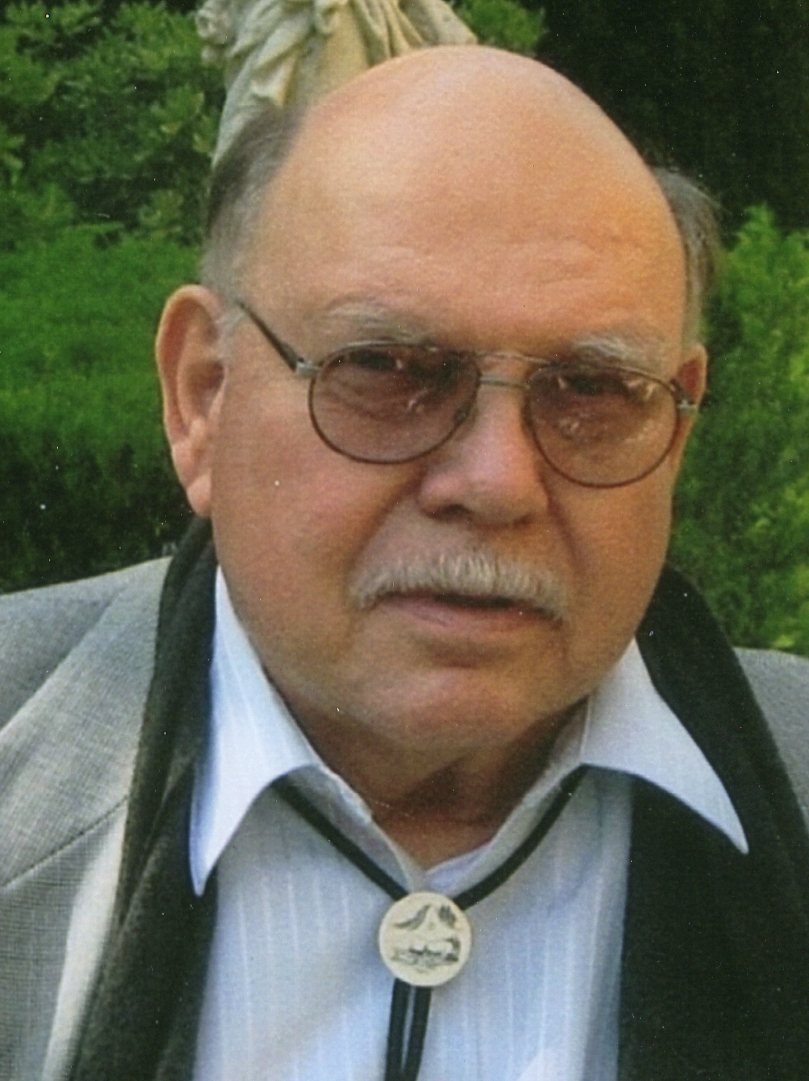 Ben was a welder at Ford in Sandusky from 1966 until he retired in 1990. He was also an entrepreneur with many businesses in Ohio, Michigan and Pennsylvania. He was a member Sacred Heart Catholic Church and the American Legion. He also enjoyed traveling, hunting and fishing.

Ben is preceded in death by his parents and sister, Rosemary Harnden.

On line condolences may be expressed to the family at www.whhfh.com

Offer Condolences for the family of Bernard “Ben” L. Bartson