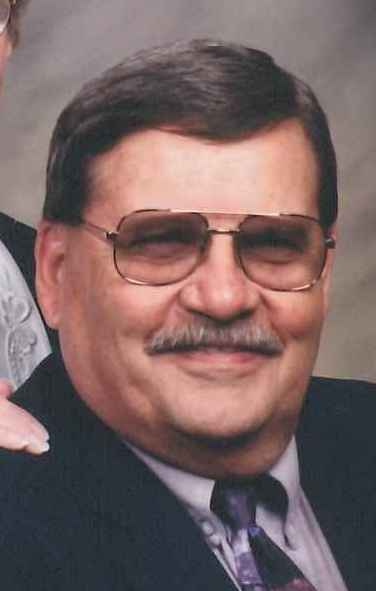 Ben married Pamela “Pam” Rafferty on June 15, 1996 at Grace Lutheran Church in Fremont and she survives. Ben was a Manufacturing Engineer Manager at Atlas Industries and retired in 1997 after nineteen years of service. He was a Life member of the Loyal Order of The Moose and a member of the Fremont VFW and Eagles. Ben enjoyed cooking, fishing, golf, home improvements, going to the fair and watching NASCAR. He was an avid Detroit Lions and Tigers fan and an Ohio State Buckeye fan.

He was preceded in death by his parents; brothers, Grant, Garrett, Gordon, Clark and David; sisters, Clara, Cordia, Cora, Martha and June.

Offer Condolences for the family of Benjamin F. Pelphrey