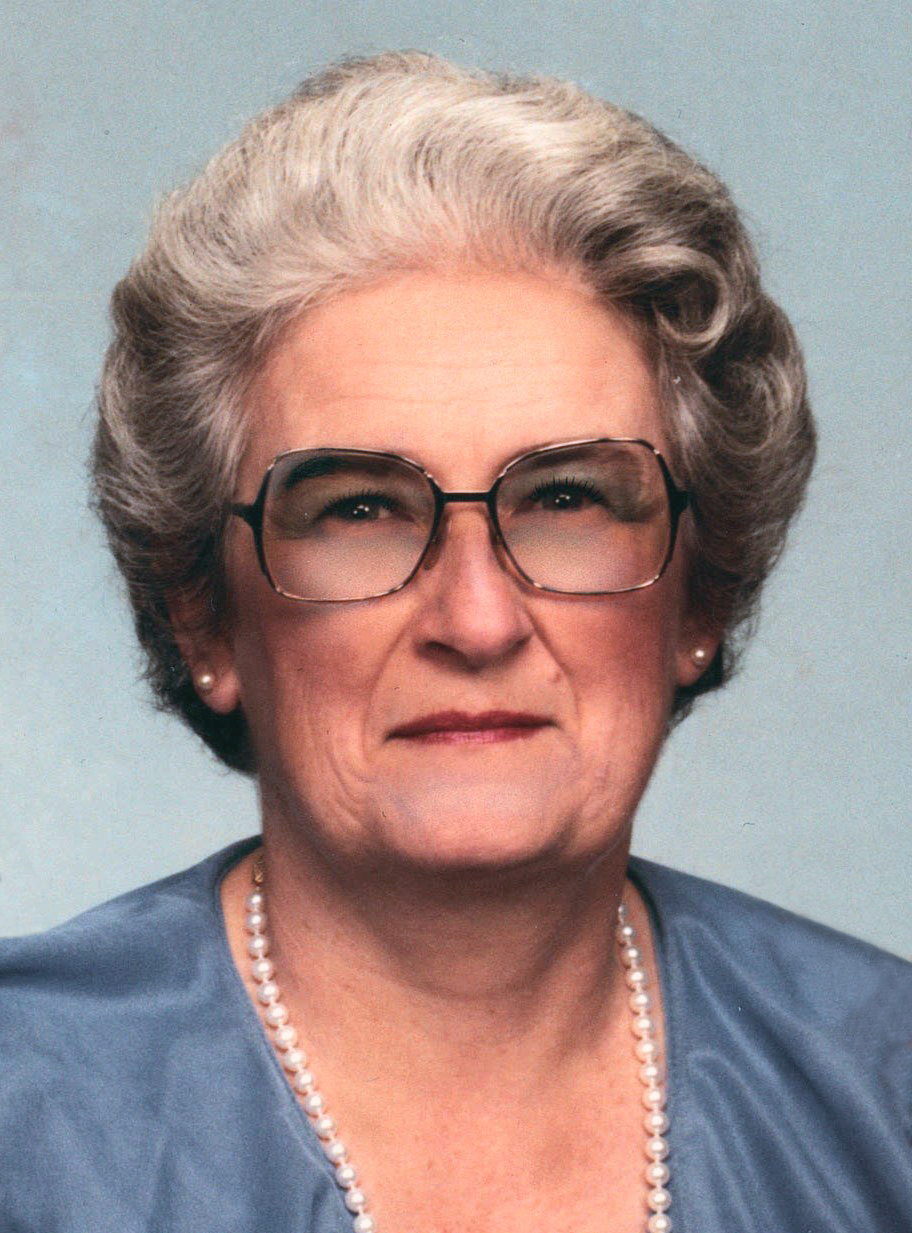 Beatrice Faye Reshan, 90, of Gibsonburg, OH and formerly of Columbus, OH passed away peacefully at home with her daughter, son-in-law, and grandson by her side on September 23, 2020.  She was born in Parkersburg, WV to Richard and Gladys (Eaton) Wigal.  She moved to Columbus when she was 12 years old and was a 1948 graduate of North High School.While working at Cussin & Fern, she met John Reshan, whom she married on April 5, 1954 at Ohio Avenue Church.  Faye went on to work as a bookkeeper for local pharmacies until retirement.  John preceded her in death on December 22, 2017.

Faye was an active member of South United Methodist Church and later Gates-Fourth United Methodist Church.  Faye served on the administrative board, was a member of United Methodist Women, and was a proud noodle maker for the annual Chicken Noodle Dinner.  From sewing school outfits for her daughter to quilting blankets for the entire family, Faye’s craftmanship was felt throughout her family’s daily lives.  Her love for gardening was enjoyed in endless jars of canned goods and fresh vegetables.

The family would like to thank Jessica, Ginny, Jeanann, and the entire team at Bridge Home Health and Hospice; granddaughter, Autumn Nance; and special friend, Elaine Crawfoot for their loving care of Faye.

Memorials can be made in Faye’s memory to the Alzheimer’s Association or a hospice of donor’s choice.

Offer Condolences for the family of Beatrice Faye Reshan